By Alice Atkinson 23rd May 2022 Representation, Studios
No Comments

Tickets are now on sale for the 7th annual Marylebone Music Festival. This year, all Festival events from 23rd-26th June will take place in Manchester Square Gardens, which will be transformed into a covered and well-ventilated concert venue.

An eclectic programme includes Beethoven’s 5th Symphony; ‘Classical Kicks’ from Ronnie Scott’s, a fun mix of jazz, folk and pop with a classical thread throughout; young artists from The Royal Academy of Music; comedian and broadcaster Sue Perkins will conduct the popular children’s classic, ‘Peter and the Wolf’.

In Partnership with Air-Edel, the Orion Symphony Orchestra, with Soloists from the West End Shows, will perform soundtracks from the movies in Marylebone Music Festival’s – ‘Film Music Night’, with music from original soundtracks by Air-Edel’s composers Patrick Doyle and Dario Martinelli. 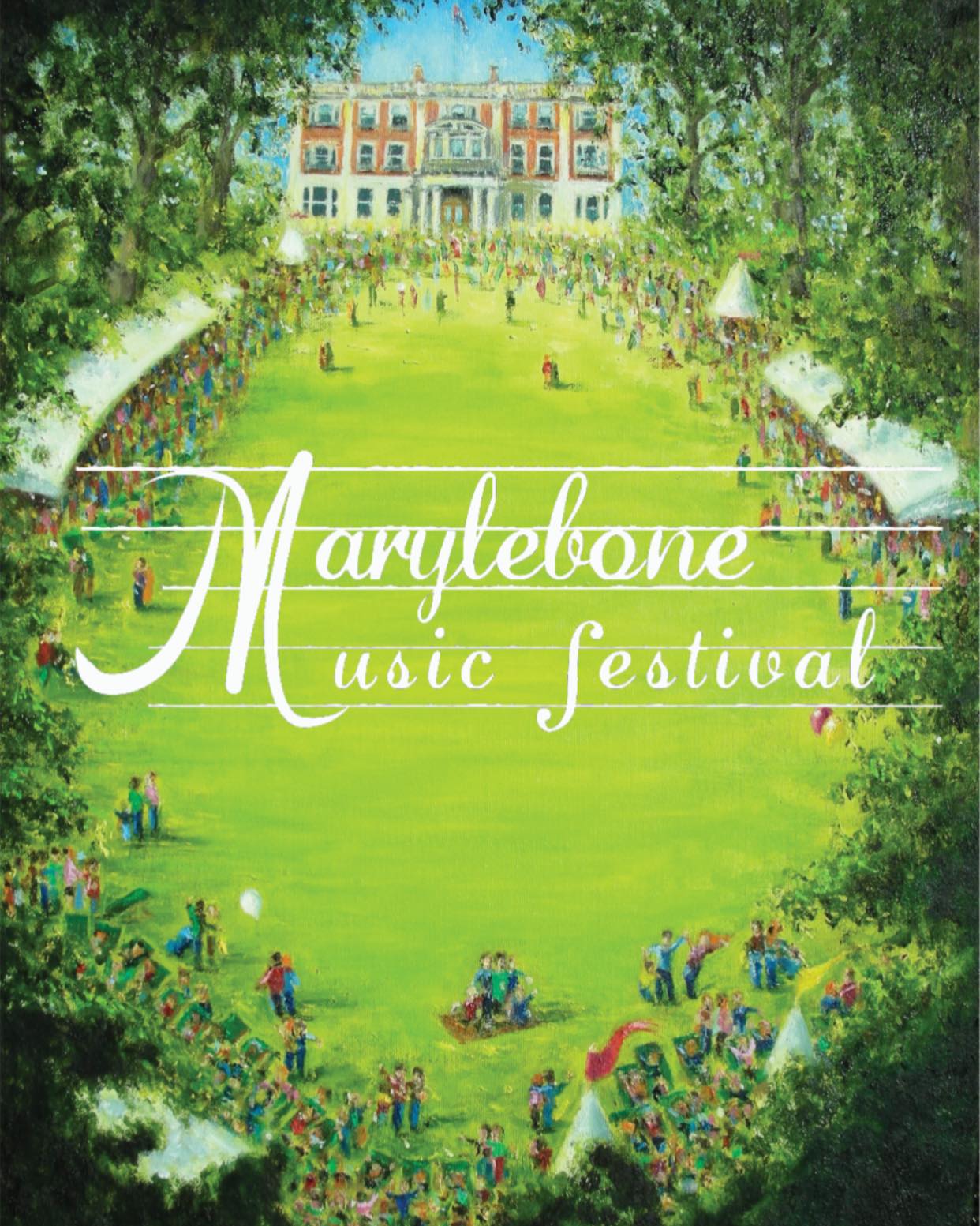