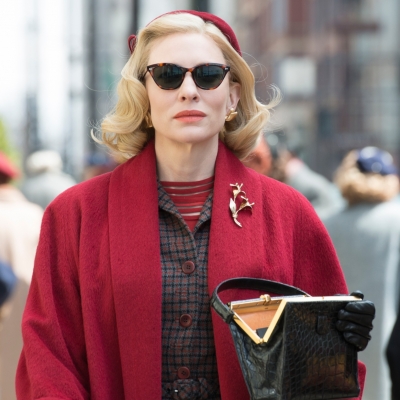 We are thrilled to announce that 3 Air-Edel films have received nominations at this years’ 88th Academy Awards!

Our congratulations also go to Air-Edel’s Terry Davies, who conducted “Simple Song No.3” written by David Lang for Youth (2015 film), which has been nominated for Best Original Song.

Silent Air installation complete
The Making of ‘Frame by Frame’, with Music Composed by Patrick Jonsson