Patrick Jonsson composed the score for this Netflix original documentary short for which he received an Emmy Award-nomination.

“The Academy Award-winning ‘The White Helmets’ focuses on the daily airstrikes that pound civilian targets in Syria, and the group of indomitable first responders who risk their lives to rescue victims from the rubble.”

The original motion picture soundtrack was released on Air-Edel Records.

“It was a huge privilege and a very emotional experience to write music for ‘The White Helmets’. There is a lot of heartbreak and darkness in the film, but also a great deal of hope. Hope is what motivates these heroes to carry on in the face of daily chaos and tragedy, and so it was essential for this to form the backbone of the score, bringing relief from the more aggressive musical cues.

In terms of instrumentation, we used middle eastern instruments – folk violin, qanun, and duduk – to capture a sense of place, alongside layered cellos and organic sounding synths to convey a sense of depth and warmth.” – Patrick Jonsson 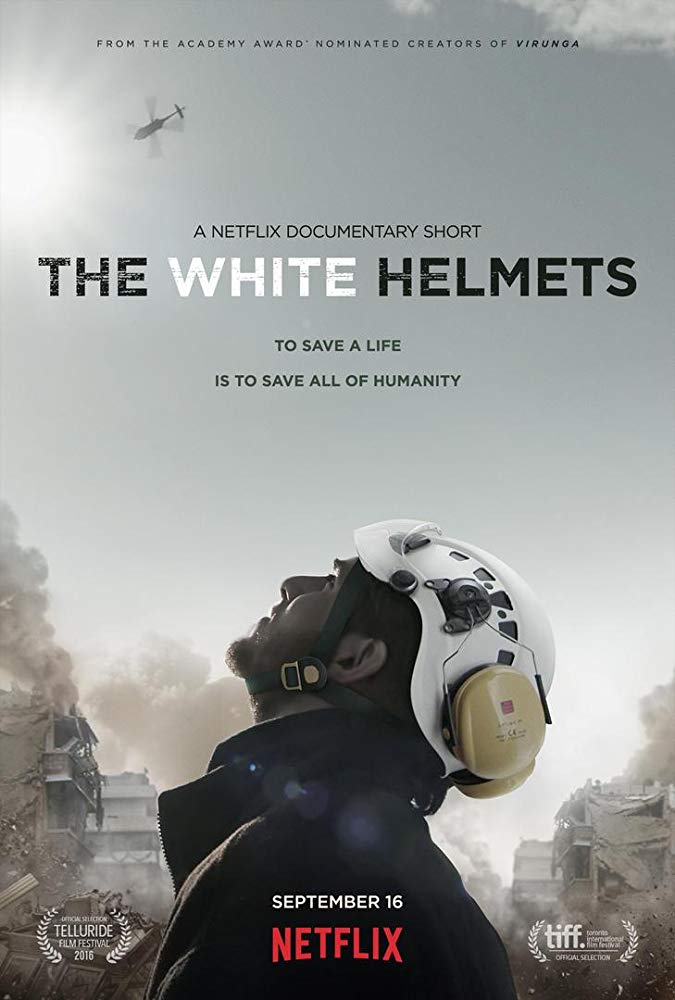