“The story of King Seretse Khama of Botswana and how his loving but controversial marriage to a British white woman, Ruth Williams, put his kingdom into political and diplomatic turmoil.”

Maggie Rodford was the music supervisor, Andy Glen was the music editor and Nick Taylor was the score mixer alongside Jake Jackson from Air Studios. 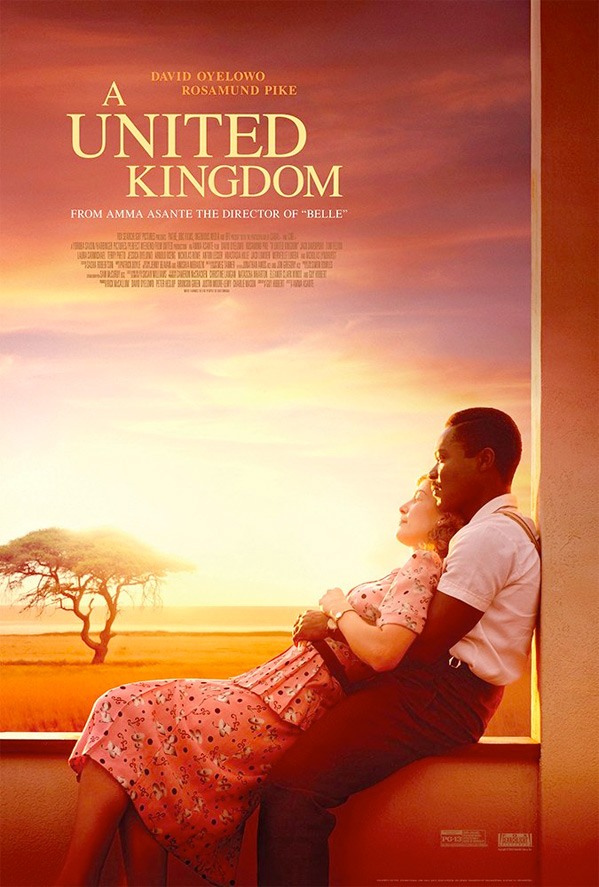