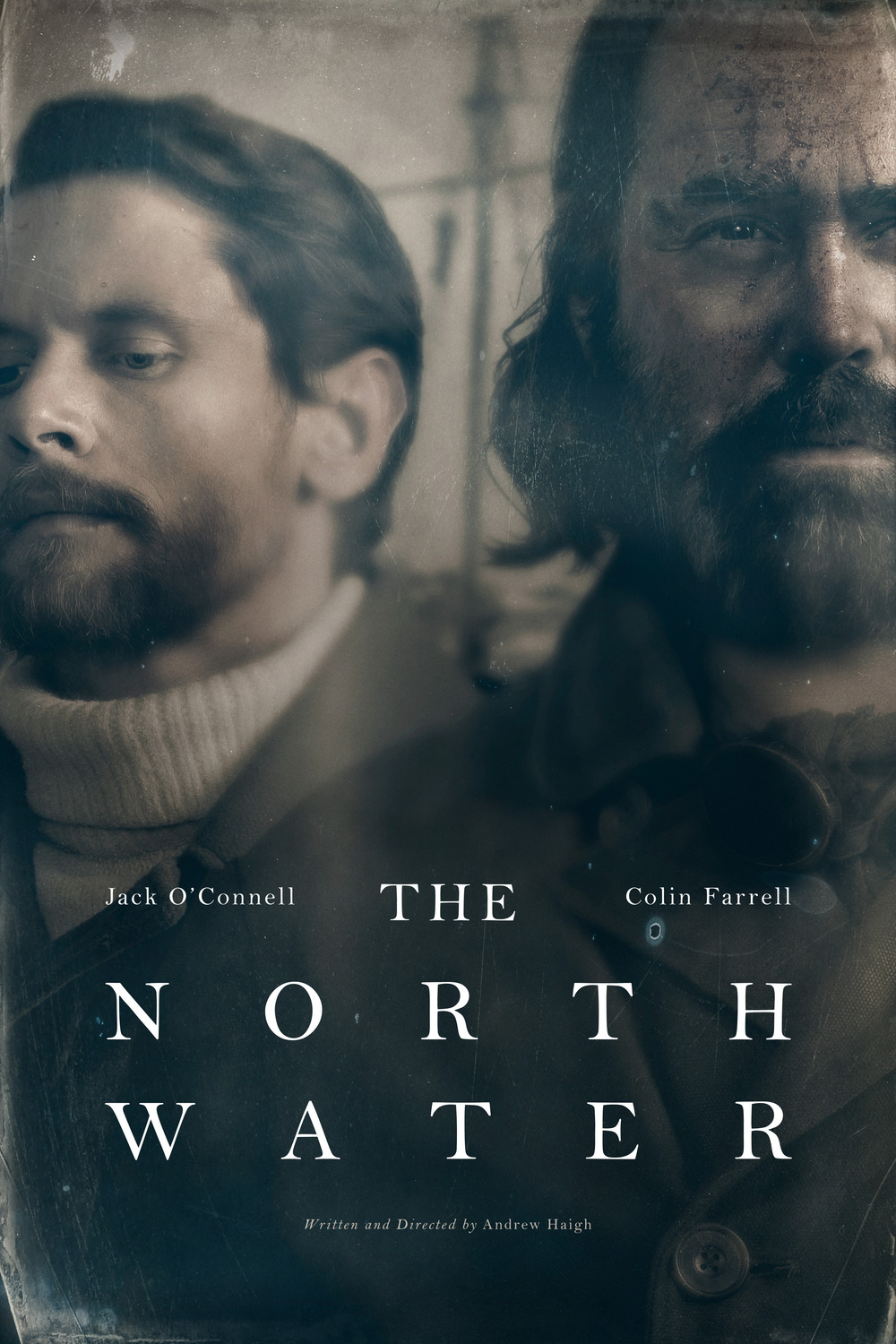 Ciara Elwis was the music supervisor for See-Saw Films and BBC Two’s ‘The North Water’, directed by Andrew Haigh. Grant Olding arranged the sea shanties featured in the 5 episode series.

“The North Water tells the story of Patrick Sumner, a disgraced ex-army surgeon who signs up as ship’s doctor on a whaling expedition to the Arctic. On board he meets Henry Drax, the harpooner, a brutish killer whose amorality has been shaped to fit the harshness of his world. Hoping to escape the horrors of his past, Sumner finds himself on an ill-fated journey with a murderous psychopath. In search of redemption, his story becomes a harsh struggle for survival in the Arctic wasteland.”