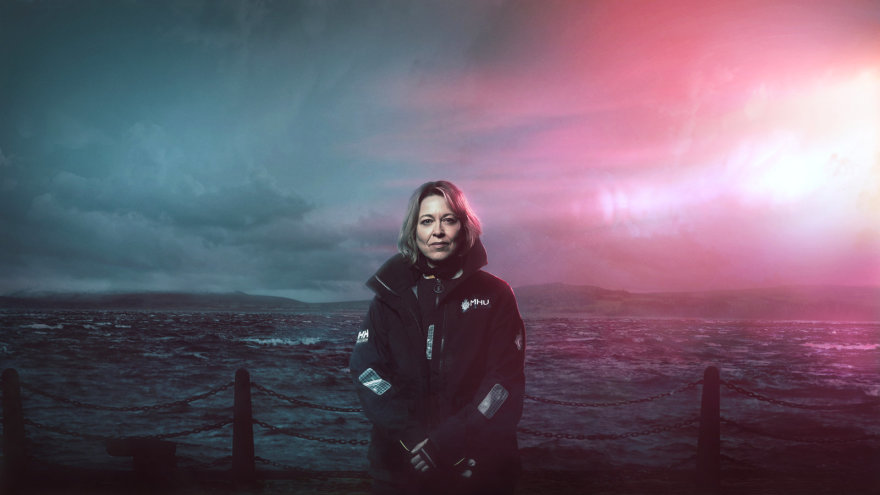 “Annika, written by Perrier nominated writer Nick Walker, is based on the hugely successful Radio 4 drama and follows the sharp, witty and enigmatic DI Annika Strandhed (Nicola Walker), as she heads up a new specialist Marine Homicide Unit (MHU).

This specialist unit is tasked with investigating the unexplained, sometimes brutal, and seemingly unfathomable murders that wash up in the waterways of Scotland. Throughout the series, Annika makes the audience her confidante by breaking the fourth wall and sharing her wry observations on the case and her life, as she manages her brilliant yet unconventional team, and her equally brilliant yet complex teenage daughter.

Intuitive and instinctive, Annika has a weakness for using literary and historical references to help solve crimes, an enthusiasm that her team definitely doesn’t share, but which is often the thing that unlocks the puzzle. The team’s cases take them from the depths of Glasgow’s Clyde River to the Isle of Bute and picturesque Loch Katrine as they solve a new crime each episode, juxtaposing Scotland’s stunning landscapes and urban beauty against the horrific realities of the murders her team must solve.”