Christian Henson composed the original score for BBC One drama ‘The Go-Between’.

“The Go-Between follows Leo Colston, who, as an elderly man, pieces together his childhood memories after finding his diary from 1900, which he wrote when he was 13 years old. A nostalgic tale about lost innocence, The Go-Between paints beautiful pictures of British life, humanity and social hierarchy at the beginning of the 20th century.”

The original soundtrack was the first release on Air-Edel Records in 2016. 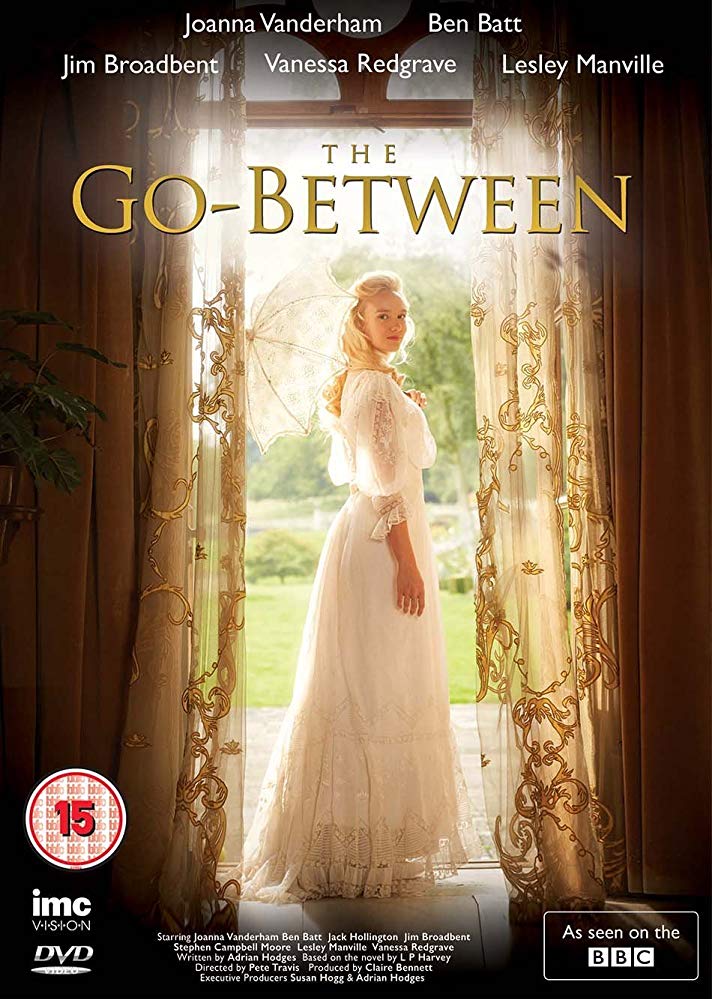