Rise of the Planet of the Apes

Rise of the Planet of the Apes

Patrick Doyle composed the original score for Rupert Wyatt directed ‘Rise of the Planet of the Apes’ for Twentieth Century Fox.

“At the story’s heart is Caesar (Andy Serkis), a chimpanzee who gains human-like intelligence and emotions from an experimental drug. Raised like a child by the drug’s creator, Will Rodman (James Franco) and a primatologist Caroline Aranha (Freida Pinto), Caesar ultimately finds himself taken from the humans he loves and imprisoned in an ape sanctuary in San Bruno. Seeking justice for his fellow inmates, Caesar gives the fellow apes the same drug that he inherited. He then assembles a simian army and escapes the sanctuary – putting man and ape on a collision course that could change the planet forever.”

Maggie Rodford was the score coordinator and Rupert Cross was the music programmer. 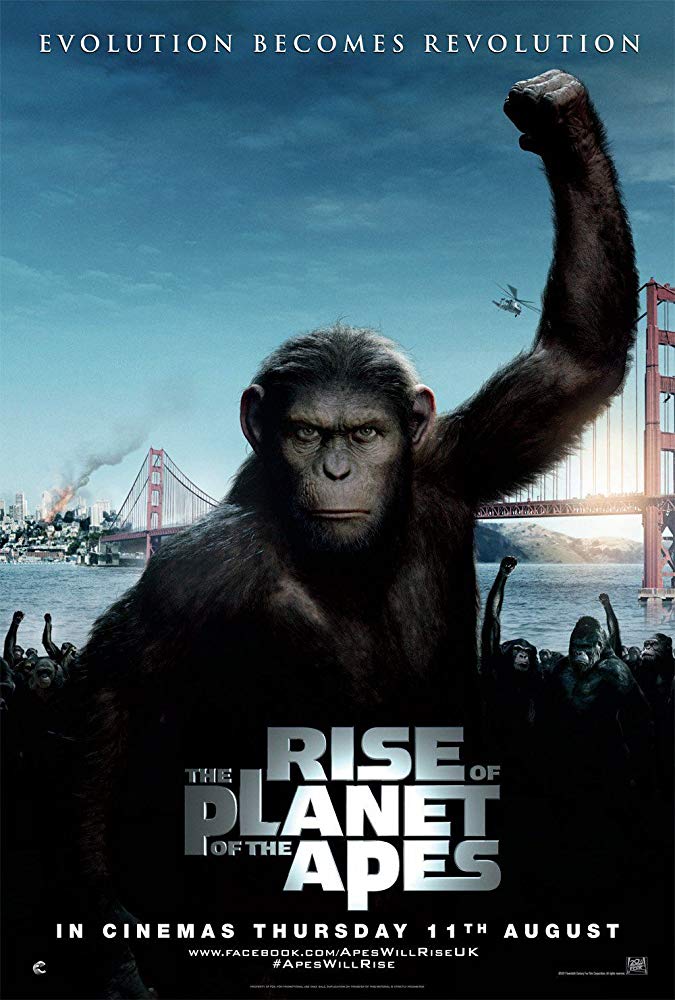