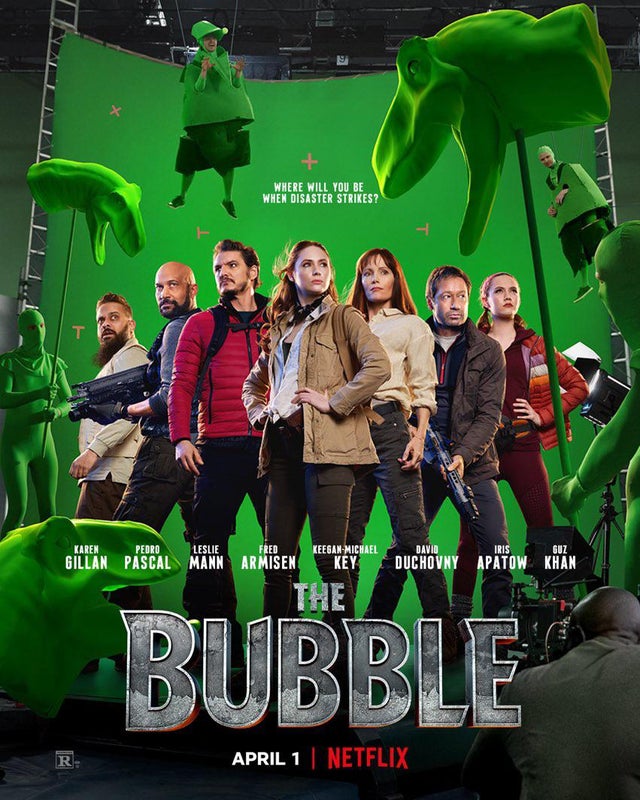 Matt Biffa was the music supervisor for the Judd Apatow-directed comedy ‘The Bubble’, released on Netflix.

“Directed and produced by Apatow and co-written with Pam Brady, ‘The Bubble’ sees a group of actors and actresses who get stuck in a hotel pandemic bubble as they attempt to finish a Cliff Beasts sequel — a franchise about a species of dinosaur who can fly and threaten humankind.”