Plays at The Garrick 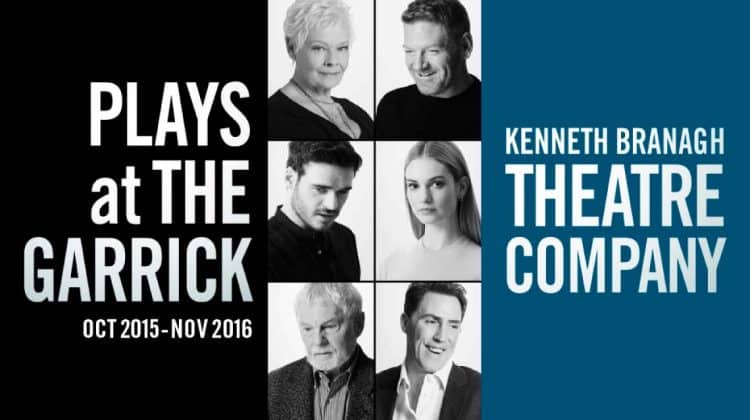 Plays At The Garrick

Patrick Doyle composed the original scores for Kenneth Branagh’s ‘Plays at the Garrick’ series which included performances of Shakespeares ‘Romeo and Juliet’, ‘The Winter’s Tale’ and ‘The Entertainer’. The plays featured and all-star cast including Richard Madden, Lily James, Judi Dench, Rob Brydon and Kenneth Branagh.

Artemis Fowl
I May Destroy You