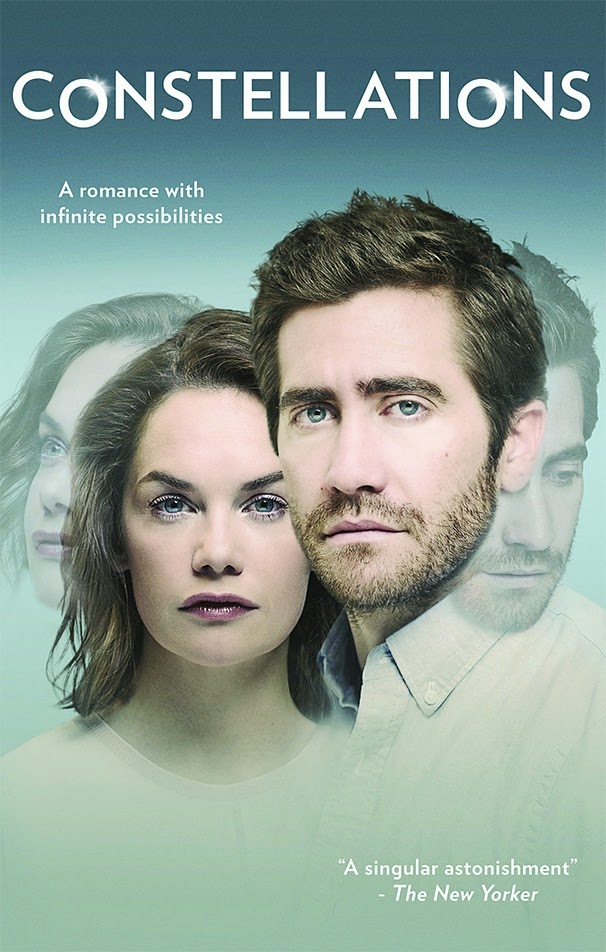 “The play tells of a spellbinding, romantic journey which begins with a simple encounter between a man and a woman. But what happens next defies the boundaries of the world we think we know – delving into the infinite possibilities of their relationship and raising questions about the difference between choice and destiny.”

The play premiered at The Royal Court Theatre in 2012, before transferring to the Duke of York’s Theatre. It premiered on Broadway in a Manhattan Theatre Club production at the Samuel J. Friedman Theatre on January 13, 2015 and closed on 15 March 2015. The cast starred Jake Gyllenhaal (in his Broadway debut) and Ruth Wilson.