“A privileged, free-spirited young girl tries to adapt to life in a strict boarding school in this charming, critically acclaimed children’s fantasy. Adapting a novel by Frances Hodgson Burnett, also the author of The Secret Garden, the film shifts the story’s setting to World War I. 10 year-old Sara Crewe (Liesel Matthews) has been left in a respected New York City boarding school while her British father heads overseas to fight. Filled with wild stories and a playful attitude, the unconventional Sara becomes popular with her classmates but quickly comes into conflict with the harsh headmistress, Miss Minchin (Eleanor Bron), who attempts to quash the child’s individuality. The young girl’s situation takes a serious turn for the worse when she unexpectedly receives word of her father’s death, and, suddenly impoverished, is forced into life as a servant. Treated as a lesser class of person by her former companions, Sara instead befriends her fellow servants and turns to the power of imagination in order to maintain hope for the future.”

Maggie Rodford was the score producer. 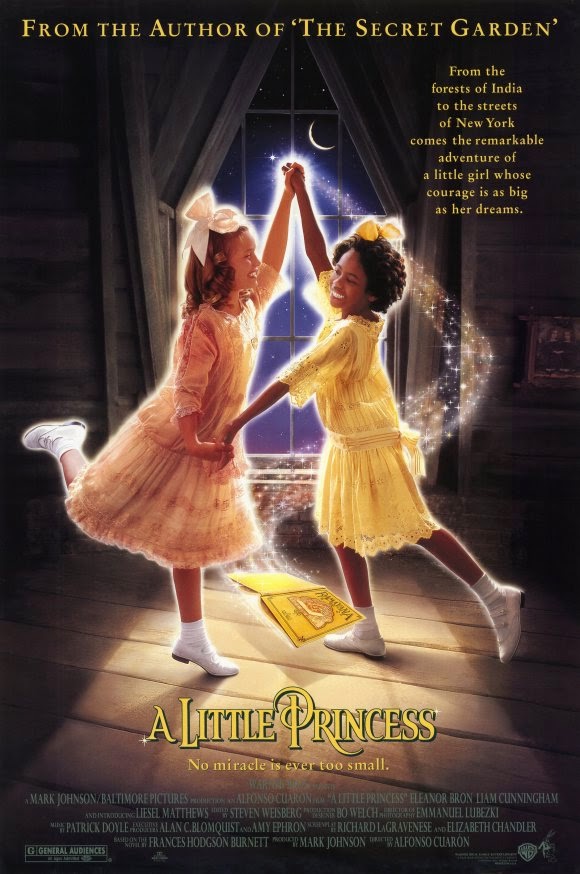