Connor is a London-based music editor who took up music at a young age playing in orchestras, bands and singing in choirs as he grew up. He went on to study the Tonmeister course at the University of Surrey whilst working around his studies as a sound assistant on outside broadcasts such as the BBC Proms and Carols from Kings.

Graduating with First Class Honours, he returned to Abbey Road Studios where he previously completed his placement year. Following on from Abbey Road, Connor assisted producer Giles Martin working on a range of projects including the Elton John biopic ‘Rocketman’.

He began as a music editor working with composer Rael Jones on the third season of Hulu’s period drama ‘Harlots’. Since then he has gone on to music edit for a number of films and TV shows including Katherine Ryan’s comedy ‘The Duchess’, the BBC’s 6-part drama ‘Trigonometry’ and Andrew Levitas’ feature-length ‘Minamata’. Connor has also worked as an assistant music editor on Guy Ritchie’s ‘The Gentlemen’ and ‘No Time To Die’ both with Chris Benstead, and Alex Garland’s ‘DEVS’ with Simon Changer.

In his spare time, Connor sings bass in a chamber choir, covering a range of secular and sacred choral repertoire. 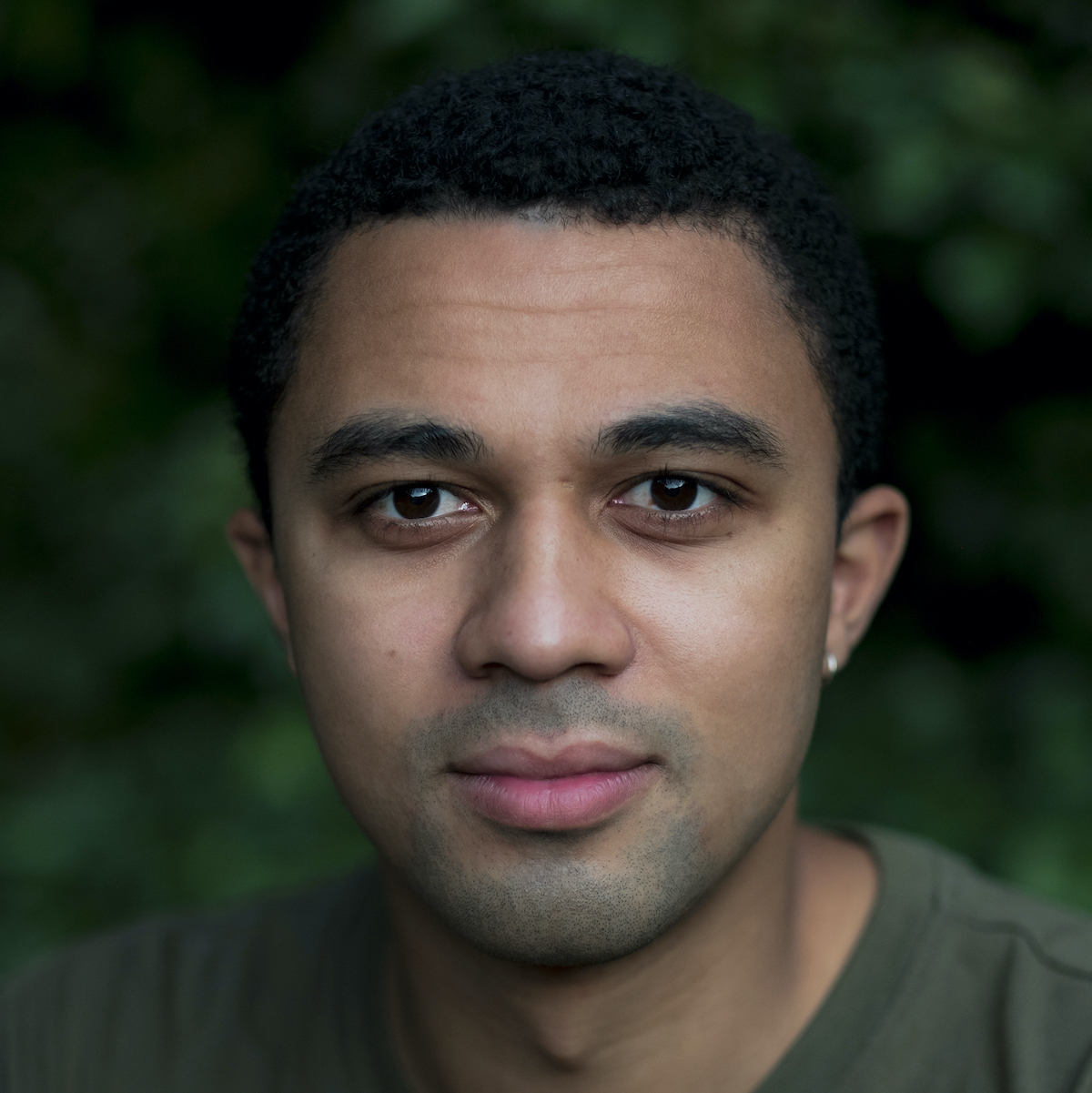