Connor Hughes was the music editor BBC Three | AMC series ‘Mood’, created by and starring Nicôle Lecky. The series was released on the 1st March 2022 and produced by Bonafide Films.

“Mood follows Lecky’s Sasha Clayton, a 25-year-old wannabe singer. She spends her days smoking weed, stalking her ex-boyfriend (Jordan Duvigneau) on Instagram, and avoiding her mother (Jessica Hynes), stepfather (Paul Kaye), and sister Megan (Mia Jenkins). After she’s kicked out of her family’s house, she must fend for herself by sofa-surfing with local dealer Saleem (Mohammad Dalmar) before moving in with party girl Carly (Lara Peake), who introduces her to the world of social media influencing. But as the gap between her online presence and her dream of being a singer continues to grow, Sasha finds herself struggling to escape a world that is more complex and darker than she could have imagined.” 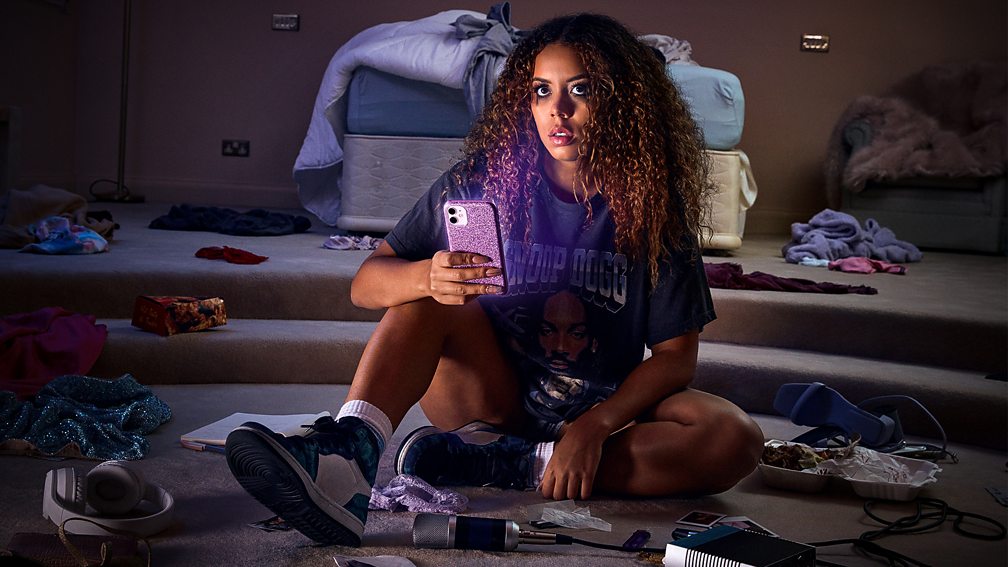