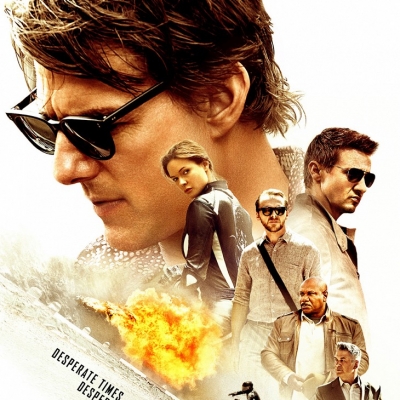 Congratulations to Joe Kraemer, who wrote the score to Mission: Impossible – Rogue Nation here at in Air-Edel Studio 3.

Joe needed a central London creative space whilst the production was in London, a city which star and producer Tom Cruise obviously has much affection for. Joe also recorded and mixed the score here in London and his score has received a glowing review from Film Music Media.

Mission: Impossible – Rogue Nation is released in the UK on July 30th.

The Music of Patrick Doyle: Solo Piano
Diamonds Are Forever Recorded at Air-Edel