By Alice Atkinson 16th May 2022 Records
No Comments

Atlantic Curve, a London-based label subsidiary of Schubert Music Europe Group, is excited to announce the signing of world-renowned artist Lisa Gerrard – composer/singer for Dead Can Dance & Golden Globe Winner for the soundtrack to ‘Gladiator’ – in conjunction with Los Angeles-based composer/record producer Marcello De Francisci, for the release of their second and much-anticipated album ‘Exaudia’.

Ms. Gerrard and Mr. De Francisci met many years ago whilst working on the soundtrack for ‘Kings‘, which initiated a multitude of collaborative efforts such as soundtrack scores and their first album ‘Departum‘. The first single from Exaudia, ‘Until We Meet Again’, is released on 17th June 2022, the same date that the album is available to pre-order.

Lisa Gerrard: “I met Marcello while I was composing for a film called Kings, he had wonderful engineering skills and I liked him as a person. After a while we decided to try composing together and went on to compose some film scores. I love the fact that Atlantic Curve do vinyl and were also very interested in pursuing the artistic side of the accompanying videos. They did a wonderful job promoting my last album ‘Burn’ using social media platforms and internet media”

Marcello De Francisci: “It has been an absolute gift to work alongside Lisa once again on this work, which we wrote very much with the intention to inspire her fan base both on the listening and cinematic end”

Atlantic Curve was formed as part of a new international structure featuring ten record labels established by Schubert Music Europe GmbH in 2020, which are internationally distributed by The Orchard, the world’s largest independent distributor. In an impressive start the label has already released the Top 40 UK Alternative Chart album ‘KOMPROMAT’ by I Like Trains , the critically acclaimed ‘Live at Rockpalast’ album by German underground darling Laura Carbone and the groundbreaking ‘Burn’ album by Lisa Gerrard & Jules Maxwell. 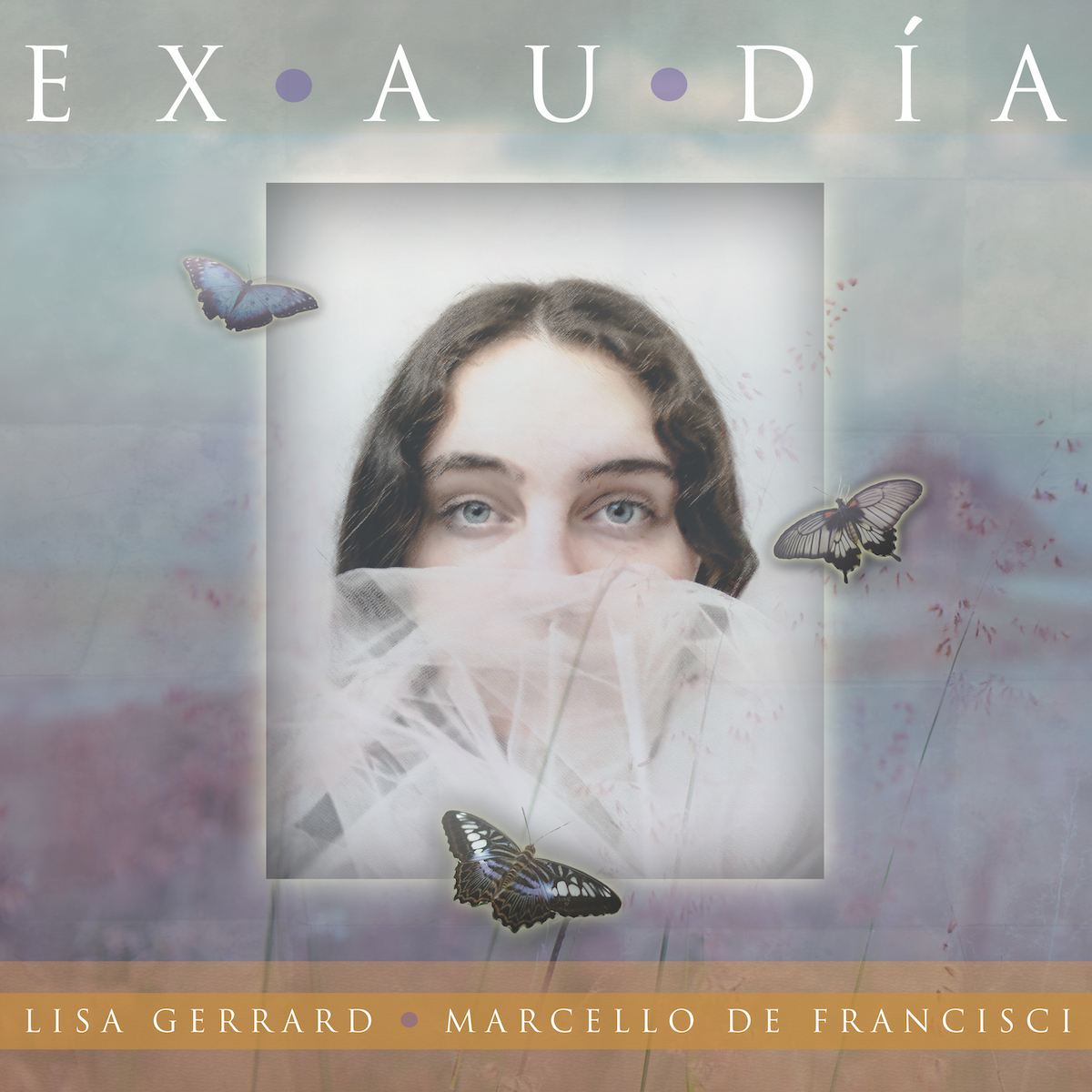