The score was recorded and mixed by Nick Taylor at Air Lyndhurst and Air-Edel studios, respectively, with score coordination by Chantelle Woodnutt and Bruce New.

Developed by Nerial and published by Devolver Digital, ‘Card Shark’ is an adventure game full of cunning, intrigue, and delectable deceit. Enter a world where you’ll need to play your opponents better than you play your cards. 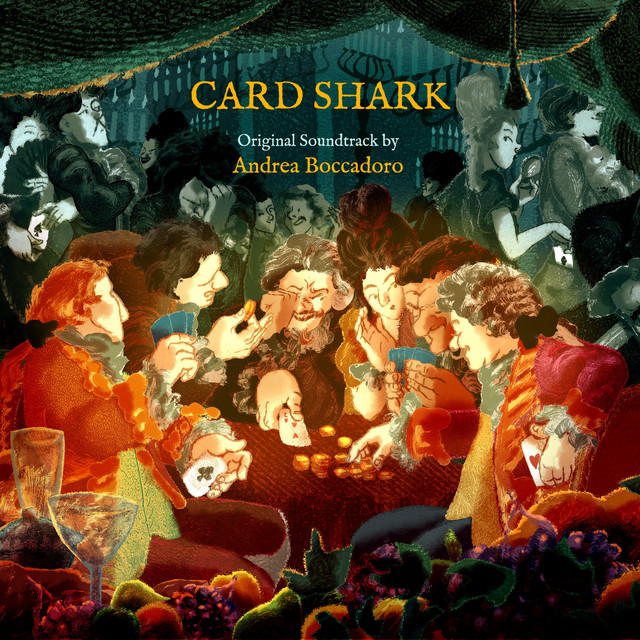