We are excited to announce we now represent composer Stuart Hancock.

Stuart Hancock studied at Downing College Cambridge, and the London College of Music, graduating in 1998 with a distinction from the Masters course in Composing for Film and Television and has since built and maintained a varied career as a composer, arranger and conductor across all media.

Stuart quickly won industry recognition for his music and sound design, with awards for his commercial work on campaigns for the BBFC, Burberry New York and the BBC World Cup coverage.  A first big film-scoring hit was with ‘EMR’, which won the Raindance Film Festival and went on general release in the summer of 2005 following its Cannes premiere.  Stuart’s first soundtrack releases, for the independent action movies ‘Underground and Bodyguard: A New Beginning’, came in June 2009. Stuart followed this with the World Cup football drama-documentary ‘One Night in Turin’ in 2010, and his score for fantasy film ‘Hawk ‘garnered many accolades on both sides of the Atlantic, including winning Best Original Score (featurette) at the Idyllwild Cinema Festival, California.

He won the documentary score category of the Jerry Goldsmith Awards for ‘The Desert Treasure’, and was declared Best Composer overall for his body of work.  In September 2013, ‘The Desert Treasure’ went on to win the coveted Violetta D’Oro at the Parma International Film Music Festival, Italy, and the Gold Medal for Best Documentary Score at the Park City Film Music Festival, Utah.  In 2016, Stuart’s score for the bittersweet short ‘Killing Thyme’ (starring Brian Cox and Charlotte Riley) won a further Jerry Goldsmith Award in the best short film score category.

In late 2014, Stuart composed for BBC One fantasy drama ‘Atlantis’, with the soundtrack released in December 2015 on Silva Screen Records. In 2016 Stuart scored two breakthrough television projects: E4/Netflix comedy horror ‘Crazyhead’ and ‘We’re Going On A Bear Hunt’ (from the makers of The ‘Snowman and the Snowdog’).  ‘Bear Hunt’ premiered on Channel 4 on Christmas Eve and was the channel’s highest-rated programme of the year with over 8 million viewers. Stuart now conducts live concert performances of the film score to family audiences internationally (most recently in Kaohsiung, Taiwan in a double-bill with ‘The Snowman’).

Stuart’s latest music for film includes the award-winning coming-of-age short ‘Him & Her’ (2019), and the adapted score for ‘The Ice King’, a feature-length BBC Storyville documentary about Olympic champion ice skater John Curry, which had a UK cinema release in April 2018. 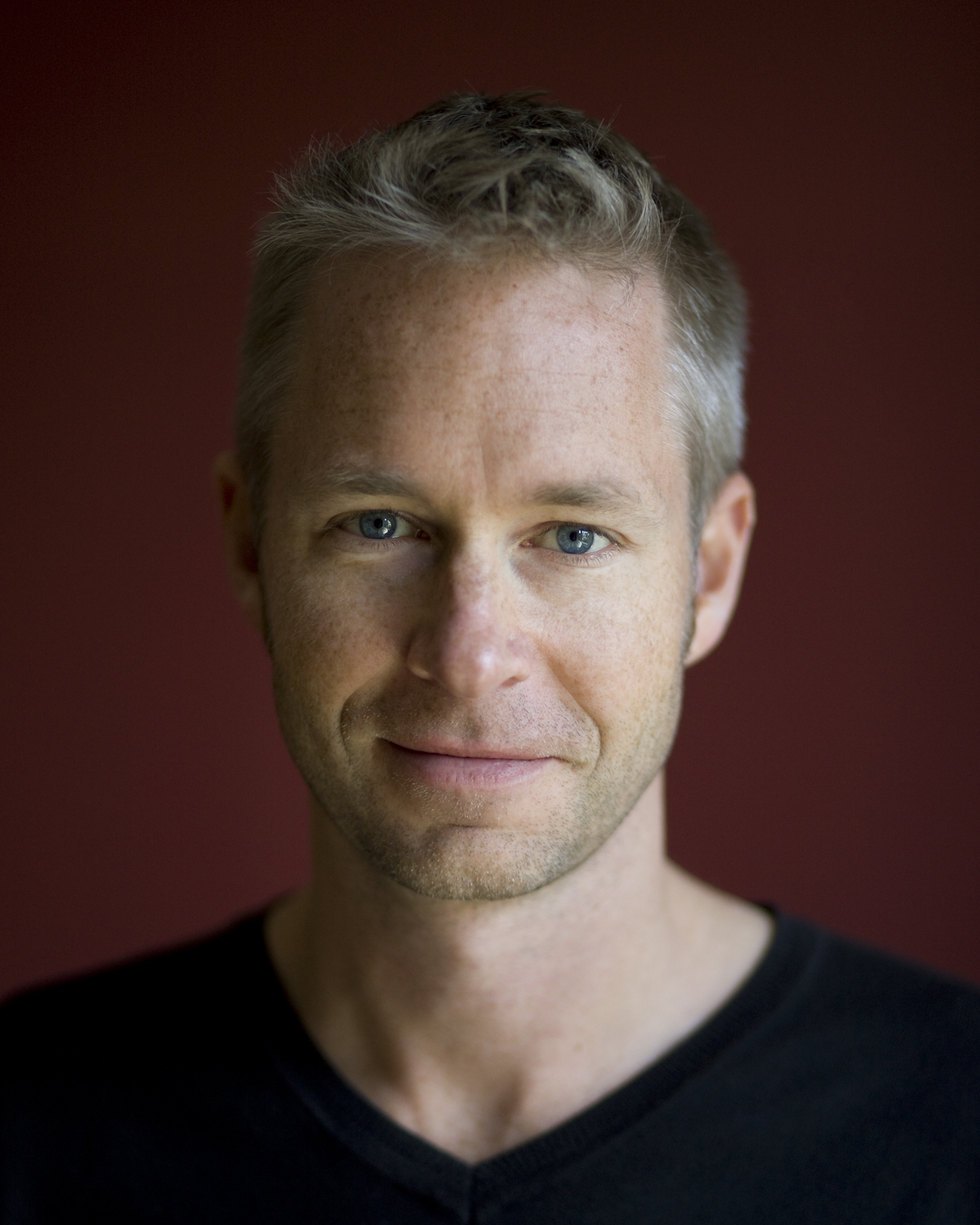