Keir Schmidt grew up in Salt Lake City, Utah, to musician parents. Before moving to Los Angeles in 2013, he studied classical guitar and composition at the University of Utah.

While in college, Keir started to collaborate with Joseph Gordon-Levitt through his company Hitrecord. That collaboration eventually led to a full-time position with Hitrecord as Music Coordinator, and then Associate Music Producer. His work there has resulted in four Emmy Nominations, and winning two of them. Over the past ten years, Keir has also worked with the composers Nathan Johnson, Judson Crane, and Joe Trapanese, who have instrumental in learning the process of film and TV composition. Most recently, Keir composed the score, alongside Ryan Lott (Son Lux), for the Freeform pilot ‘Single Drunk Female’, which has been picked up to series, and will start airing in January 2022. He lives and works in Valley Glen, with his wife and two pups. 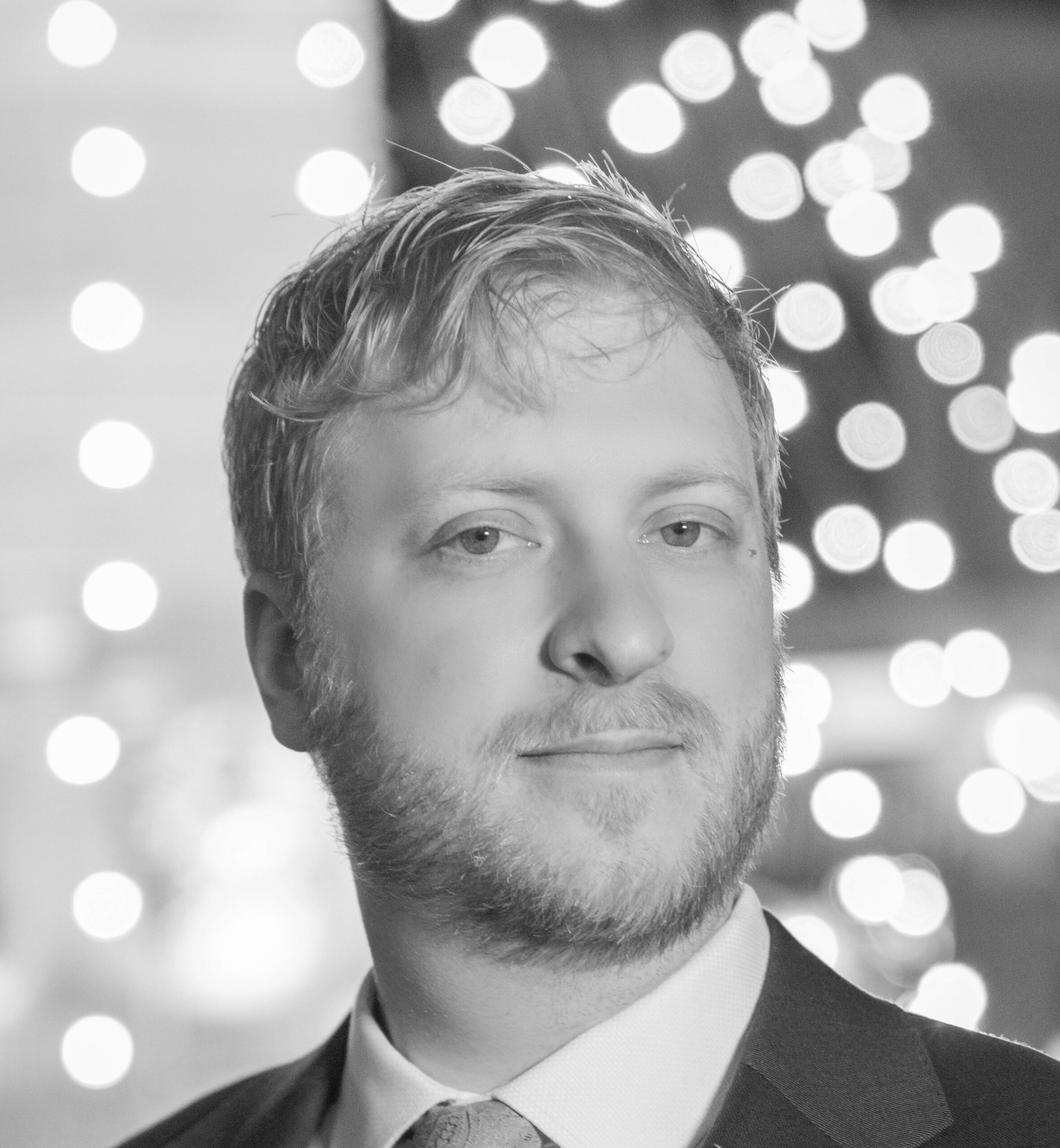