Known as a composer with classical credentials and a modern mindset, Edward is as comfortable with orchestras, chamber, jazz, and pop ensembles as he is with synthesisers, sampling, and sound sculpting – aspiring always to create music with emotional intensity and logic appropriate to the drama.

Most recently, Edward worked on the music for “Gears Tactics” – the latest Gears of War video-game (PC/XBox) – set twelve years before the iconic original. The Original Soundtrack was released through Laced Records to critical acclaim on April 27th 2020.

In May of 2018, Edward was awarded the Golden British Arrow for Original Music for his work on the Volkswagen Golf GTE campaign, “The Button.” The commercial also won a Clio. Edward was also part of the team nominated for an MPSE Golden Reel award (opposite “Star Wars: The Force Awakens”) for Khalil Sullins’ sci-fi thriller “Listening” for which he wrote the score. His title music for ITV’s prime-time survival show, “Bear Grylls: Mission Survive” was nominated for a Music & Sound International Award. The show itself went on to receive a British National Television Award nomination and later, a MIP Award.

Edward’s other film, television, and game credits include the Anchor Bay surf-drama, “Beautiful Wave”, Discovery’s “Railroad Alaska”, BBC’s “Harry Potter: A History of Magic”, History Channel’s, “Mankind: The Story of All of Us” and numerous others. 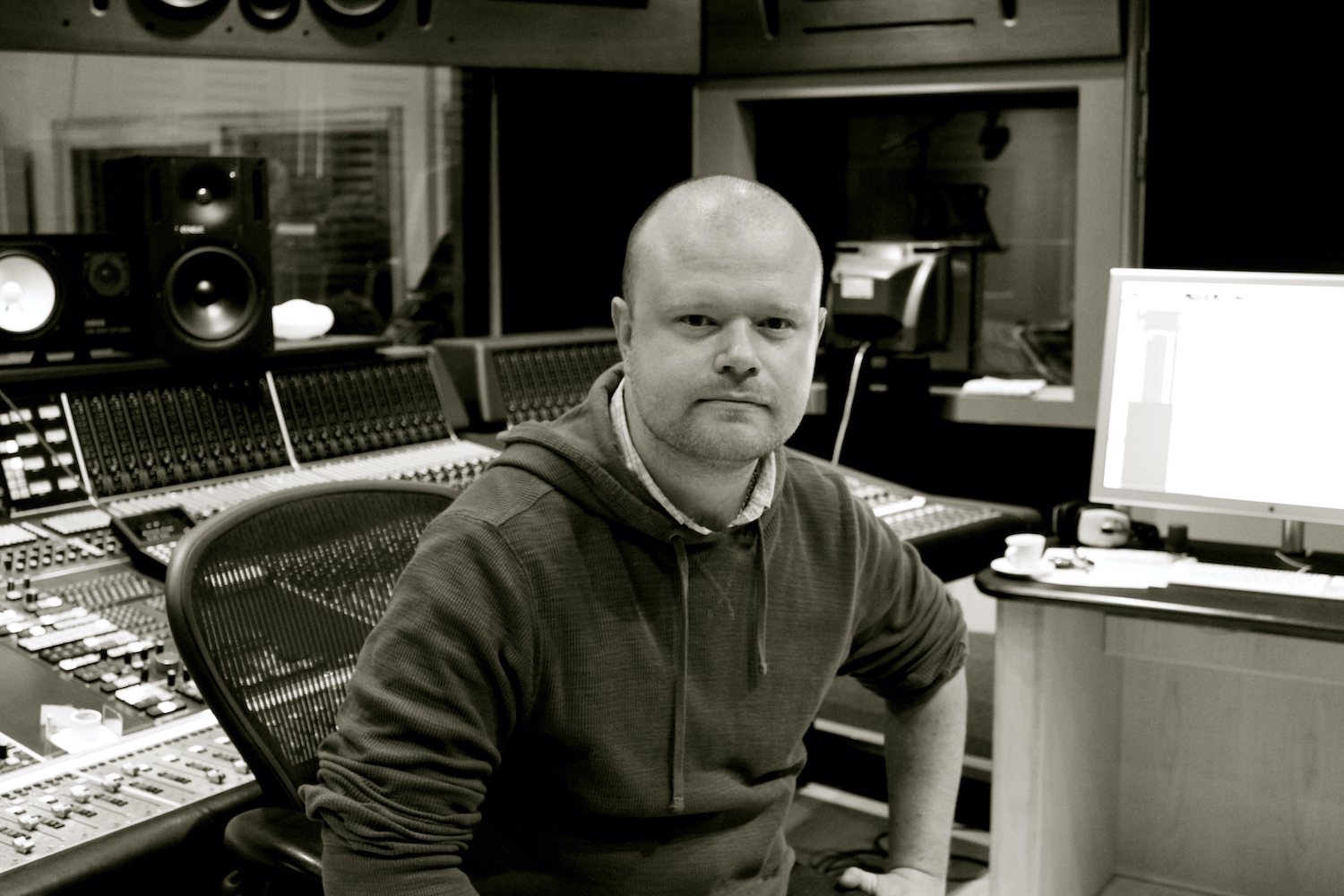 Sarah Angliss on Crafting the Score for ‘Amulet’ with Ancient Instruments, Electronics, and Robotics
‘The Secret Garden’ Released on VOD in the US