Sarah creates finely-wrought music combining voices and instruments with her bespoke electronics and hand-built music machines. She composes for film, theatre and the concert stage and in 2018 received a Composer’s Award from the Paul Hamlyn Foundation.

Angliss’ highly inventive work reflects an eclectic musical background. A classically-trained musician, who specialised in contemporary composition and ancient music, Sarah also has degrees in electroacoustic engineering and robotics. Sarah combines these disciplines to create her highly distinctive soundworld. Her Ealing Feeder, for example, is a robotic polyphonic carillon that plays at inhuman speeds, creating a haze of metallic sound, unlike anything that could be conjured through sampling. Thematically,  Angliss is inspired by the meeting point of machines and mysticism. She’s also inspired by contemporary expressions of ancient European folklore.

In her work, Sarah devises her own highly-distinctive processing techniques, often reimagining and updating the sound palette of the 1950s and 60s Radiophonic pioneers. Sarah has performed her works at venues around Europe and is currently completing an electroacoustic chamber opera Giant, due for its premiere in summer 2021 (producers Britten Pears Arts). Her score for The Hairy Ape, Eugene O’Neill’s expressionist play on shock of modernity, featured at The Old Vic, London, and Park Avenue Armory, New York. She recently composed an expansive electroacoustic score for Romola Garai’s horror film Amulet which premiered at Sundance 2020 and is due for release in July 2020. 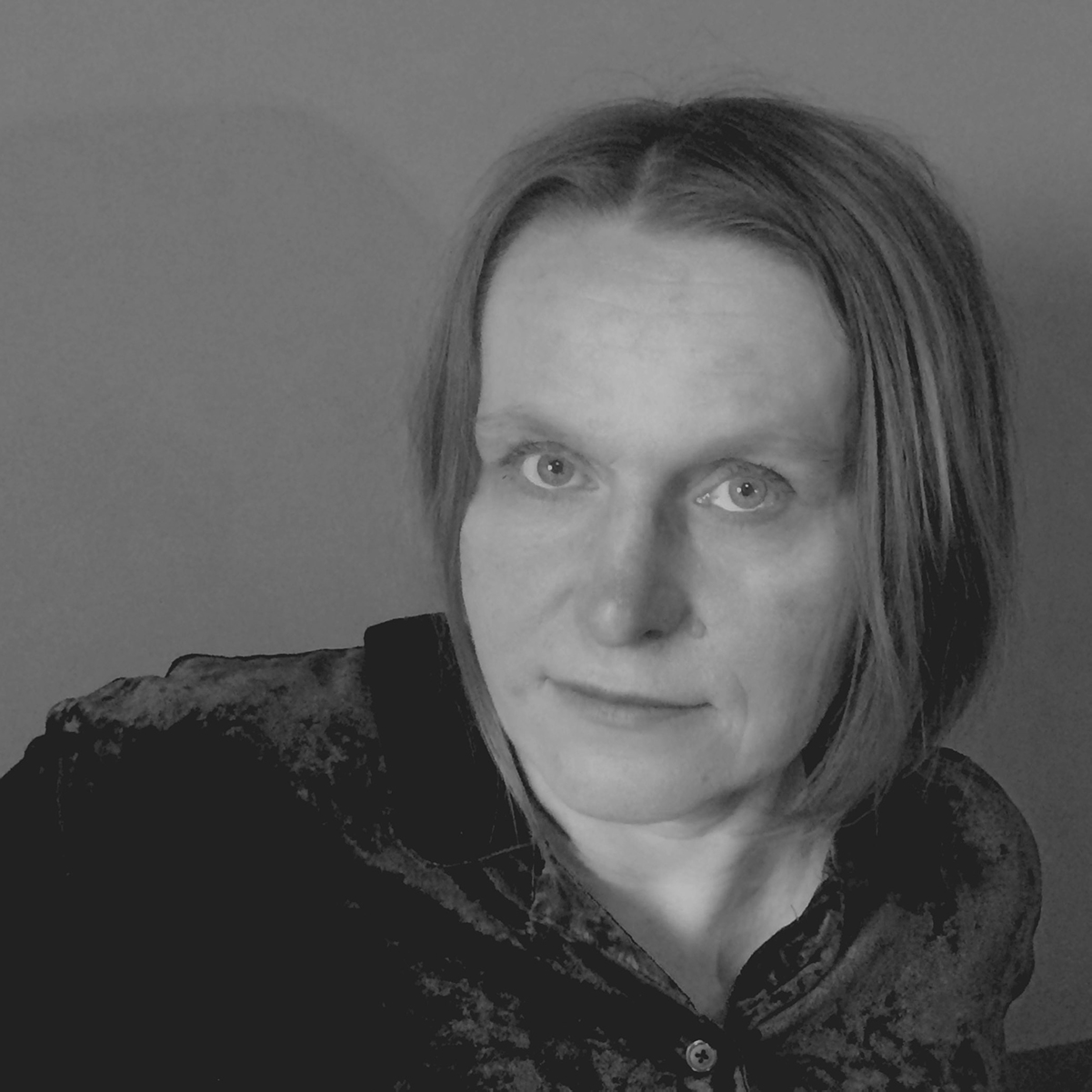