Congratulations to Air-Edel’s Ciara Elwis who has been nominated for Music Supervisor of the Year by AIM Sync.

Ciara has music supervised numerous television series and films including the critically acclaimed series ‘I May Destroy You’ created by Michaela Coel for BBC and HBO, Katherine Ryan’s ‘The Duchess’ and ‘I’m with the Band: Nasty Cherry’ by Charlie XCX for Netflix, as well as the script-writing debut from Irish comedian Aisling Bea ‘This Way Up’, also starring Sharon Hogan and produced by Merman Production, and Simon Pegg exec-produced comedy horror ‘Slaughterhouse Rulez’ for Sony Pictures.

This year’s winners will be announced at the end of AIM Sync 2021, held virtually on 11 February. Tickets for the event are free for full AIM Members (Rightsholders and Distributors) as well as Friends of AIM. Non-members can purchase tickets for £50. 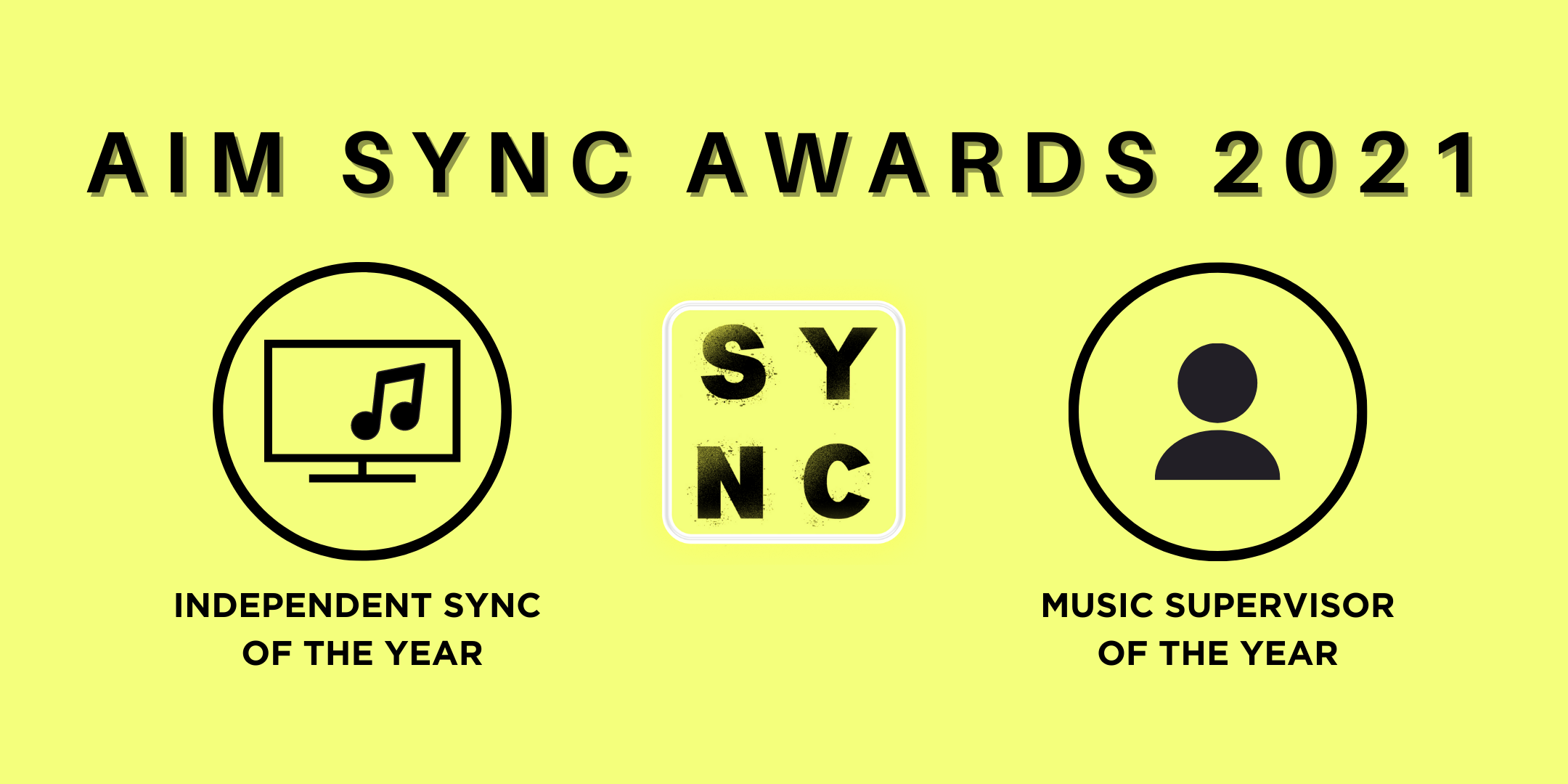