An Interview with ‘The Alienist’ Additional Music Composer Patrick Jonsson 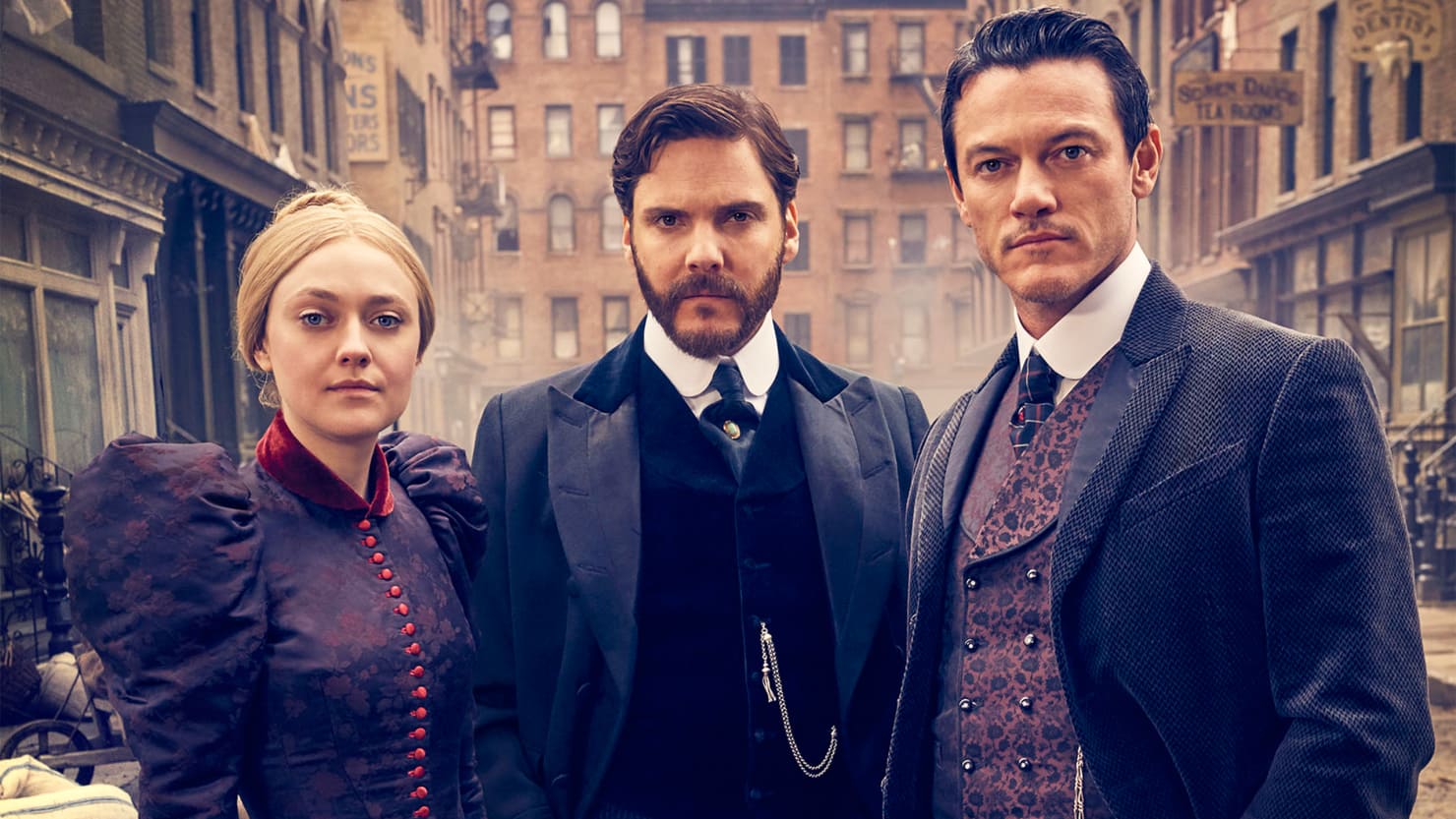 An Interview with 'The Alienist' Additional Music Composer Patrick Jonsson

Hit TNT Drama series ‘The Alienist’ starring Daniel Brühl, Dakota Fanning and Luke Evans is coming to UK Netflix this Thursday (19th April). We chatted with Air-Edel’s Patrick Jonsson, additional music composer for the show, about what it was like working on the series.

How did you become involved with the project?

I was recommended to Rupert Gregson-Williams by a common friend Christian Henson, who was kind enough to say some really nice things, and from there we had a few calls and then met up to discuss the series.

What did you enjoy most about collaborating with Rupert?

Rupert has an incredible ease with which he moves through projects – in terms of composition, technical aspects, communication, etc. On all fronts he’s one of the most talented and hard working people I’ve ever come across. So to be able to get a first-hand view from the inside of how he thinks about dramatic scoring, as well as his technical approach to things – those are invaluable things and I learned so much which I will continue to carry with me going forward. He’s a great collaborator and I really enjoyed the opportunity.

What elements of your own individual composing style were you able to incorporate into the score?

The Alienist is a very dark series and the music needed to reflect that to a certain extent, not just tonally, but in terms of inventiveness of sound. There were many cultural and technological advances happening during the time-period in which it takes place, so we wanted the sonics of our palette to reflect this by having modern elements. I feel like I was able to contribute on that front. Whenever Rupert felt like he wanted things pushed to 11 in terms of intensity and sonics, I hope I was able to bring some of that side of myself and inject that into the score. I’m a big fan of experimenting with sounds, and we had a lot of fun with that on this one. Beyond that, Rupert was kind enough to also give me certain scenes to work on which really pushed the drama of the show forward, where I was able to take his themes and develop them and hopefully bring a bit of myself into the equation, while staying firmly in the world that Rupert had already created for the show.

On a project of this scale with a tight TV schedule, could you tell us a bit more about your role within the wider music department and the equipment/programmes that really helped you in the composing process? (For all those tech aficionados out there!)

We were in constant communication with the music editorial department, which was hugely helpful because, as you say, the schedules were very tight and the cuts were changing daily sometimes several times a day. So this really creates an environment where we all trust each other and help each other to hit those deadlines. I took my lead from Rupert, who has much more experience than me on this front. And it was a real learning experience for me, as I’ve typically previously worked on feature films, but TV is a slightly different beast in some ways.

In terms of equipment/etc: I used to compose in Pro Tools, but as Rupert works in Cubase I figured it would make sense to be able to dive into each others’ sessions if need be so I made the switch. To be honest, it was fairly risky to make a switch to a new DAW one week before starting a 10-part series, but I’m a fairly technical person and love that sort of a challenge, so with a bit of youtube and trawling through manuals I was able to get up and running pretty quick. Now I’m hooked and think I’ll be sticking with Cubase.

Do you have any particular favourite cues or musical moments from the series?

I think Rupert absolutely nailed it with the thematic material – the sense of tension, period, yet modernity, are all in there and I feel like my favourite moments are when we amp everything up to its highest intensity. The show is very intense and beautifully shot and there’s something about the hectic nature of the bustling streets and the dark alleys which works really well with the growling celli and synth sounds – it all adds a real attitude to the show. It’s hard to say what specific cues are favourites, but in general my favourite moments in the series and the music are towards the beginning when we’re establishing the characters and what the stakes are, and then the later moments in the series when things start to reveal themselves.

Recently alongside this you scored for Alexandria Bombach’s documentary ‘On Her Shoulders’ which premiered at the Sundance Film Festival – can you tell us about what you will be working on next?

Yes, that was such a pleasure to work on and a real honour to be a part of telling Nadia Murad’s story. Am so glad about the success the film is having so far, hope it can continue. Next up is a documentary feature film directed by Orlando von Einsiedel who I’ve worked with several times before. He’s made a beautiful film which I’m currently scoring and we’re a few weeks away from recording. It’s a hugely emotional film, and I’m very much looking forward to getting some live players on there to bring the score to life.

Thank you Patrick – we’re very excited to watch the show this week!