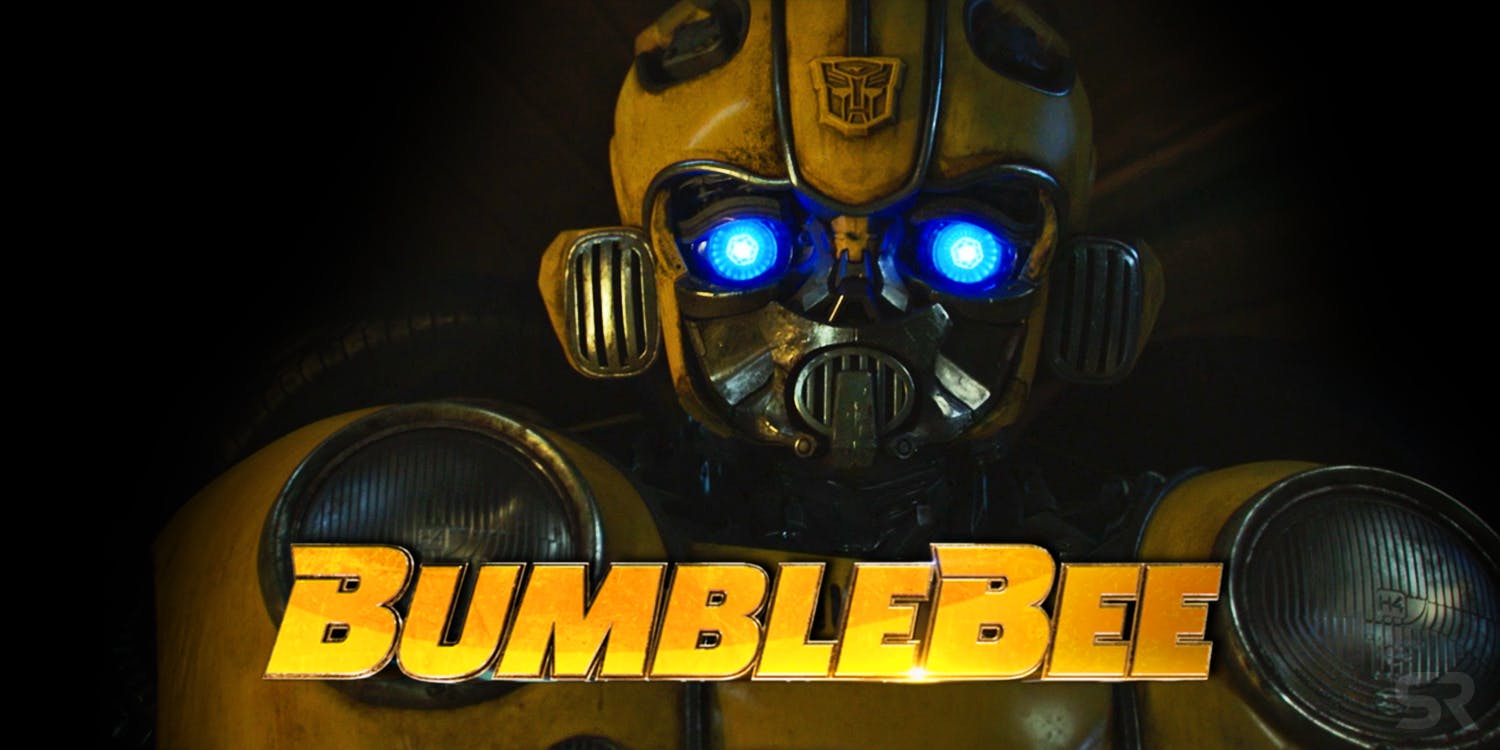 Air-Edel’s music editor and three-time Golden Reel Award nominee Mark Willsher has had a busy and exciting year working on international feature films. We chatted with him to find out more about his collaboration with Dario Marianelli on Paramount Pictures latest feature ‘Bumblebee’.

Hi Mark, what an exciting project to be involved in. Could you explain your responsibilities and process when working on a feature film of this scale and how that ties in with collaborating with the other members of the music department?

Whenever I get asked this type of question I find myself struggling for a good answer – which I suppose is because I find that the job varies widely, depending on the project at hand and the composer’s own workflow.  ‘Bumblebee’ was also atypical in that I would not be attending the final film dub.  Music editor Kevin McKeever was in LA doing the lion’s share of the work:  temp, source music, and integrating Dario’s score into the dub as we delivered it.  At this point I have not actually seen the final finished film!

Still my work started at a similar point to other projects for Dario – who tends to start writing very early on in the film-making process.  By the time I am involved, Dario will usually have already written the bulk of the score and gone through multiple revisions of many cues.

My first task was to familiarize myself with the material as written, as on a project like this we are going to be getting regular (if not constant) picture updates.  One of my principle responsibilities is reviewing and detailing these picture changes, and making recommendations on the best way to deal with them – depending where we are in the production chain and how involved the updates are.  Do they require recomposition, or just editing of what is already there – whether on paper before recording or audio afterwards – or any number of other possibilities.

Once we have settled on the versions of the cues that will be recorded and orchestration has begun, I start building the Pro Tools sessions that will be used to record the orchestra.  In the case of Bumblebee I was somewhat nervous about this as the scoring sessions were going to be at Fox in LA, and I wasn’t going to be there.  The main part of preparing these sessions is laying out the tempo map/click track and making certain that all of the prerecorded material is playing back correctly – both in terms of timing and balance – and also making certain that everything matches the printed score.  At this stage as a final check I will open up Dario’s original Digital Performer session on another system and have it chase Pro Tools – playing some of the elements from each system and click from both systems in opposite speakers – while I conduct (badly) along to the score.  This gives me confidence that there will be no surprises when Dario is on the podium in front of the orchestra.

Normally I would take all of this to the recording sessions myself, but in this case I just bundled it into several zip archives and uploaded it to Kevin in LA.

Afterwards we edited and mixed the material in London with Nick Wollage and Fiona Cruickshank at Air Studios before sending it back to Kevin in LA for the final film dub.  Nick went to LA with Dario to engineer the sessions.  At the end of each session Kevin would upload all the material to Fiona and myself in London, so that we could edit and prepare everything for Nick and Dario’s return.

Your other recent collaborations with Dario include ‘Paddington 2’ and ‘Darkest Hour’, what set ‘Bumblebee’ apart from those?

Some differences were alluded to above, however there is one significant and interesting difference that I have not mentioned yet.  For ‘Bumblebee’ Dario was after a much greater degree of impact and punch to the sound.  To this end he had been applying a significant amount of compression to the demos as they were delivered and wanted to maintain that quality of sound throughout the process.

When preparing the record sessions I had to copy automation and some processing for the various elements from Dario’s sessions, and then Nick had to apply further compression on playback of those elements during recording.  This was because we wanted to make sure that Travis and the Producers were hearing the music in a consistent manner through the process.

When it came to the soundtrack album mastering (which I do for some of my clients) it was quite a challenge to get the desired level of compression without losing the expansiveness of Nick and Fiona’s mixes.  I haven’t applied close to that amount of dynamic control to a primarily orchestral album before, but ended up being very pleased with the result.  In this case it works really well because the music was conceived with this in mind.

The feature includes a large amount of source music, is this something you were involved with and do you tend to work on this side of the music usually?

As mentioned earlier, Kevin McKeever dealt with all of the source music for this one.  On other films I will often deal with any source music although my specialty is really orchestral scoring.

What is your favourite moment in the film?

A toss up between when Bumblebee regains his memory and when Charlie says “we’re not there yet”.  As for the score I’m not sure I have a favourite musical moment – there is so much incredible variety in what Dario has done – from the drama surrounding Bumblebee losing his voice, the comedy scenes at Charlie’s home, the distorted guitars for Dropkick and Shatter – too many riches to choose from.

What would be your advice to any interested in a career in music editing?

Learn as much as you can about all aspects of production as you can never predict what opportunities will come knocking – AND both musical and technical skills are equally important in making yourself an essential part of productions.

Could you tell us a bit more about your other recent and upcoming projects?

I’ve been lucky to work on a great variety of projects this year with some superb composers.  Right before Bumblebee I was working on the third Johnny English film ‘Johnny English Strikes Again’ with Howard Goodall.  Around the same time I mixed Scot Stafford’s score for Google’s latest spotlight story – ‘Age of Sail’ (which is on the Oscar shortlist in the Animated short film category).  Just recently we completed Kenneth Branagh’s fantastic film ‘All is True’ (which tells the story surrounding Shakespeare’s final years) scored by Patrick Doyle.  I’m currently working on a feature about Marie Curie’s discovery of Radiation directed by Marjane Satrapi with music by Evgueni and Sacha Galperine.

Thanks so much Mark, we can’t wait to see the film! ‘Bumblebee’ will be released cinemas on the 24th December.