Today, Air-Edel Records release “The Lost Forest” – the final release in a series of EPs featuring Emmy-nominated composer Patrick Jonsson’s music from National Geographic’s collection of short documentaries commissioned by the Nobel Prize. The EP will be available across all major digital platforms including iTunes, Amazon and Spotify.

An international team of scientists and explorers go on an extraordinary mission in Mozambique to reach a forest that no human has set foot in. The team, including some of the world’s foremost climate change experts, aims to collect data from the forest to help in our understanding of how climate change is affecting our planet. But the forest sits atop a mountain, and to reach it, the team must first climb a sheer 100m wall of rock.

The scientist’s work is based on research conducted by the Intergovernmental Panel on Climate Change, recipients of the Nobel Peace Prize in 2007.

“Writing the music for The Lost Forest was such a pleasure. Climate change generated by humans is something that’s affecting the world on such a deep socio-political level, threatening the balance of biodiversity, and transcends the uniquely human concept of borders. To know that there are places in the world which are potentially untouched by so many of these external factors is just fascinating and deeply heartening. For me it generates a great sense of hope to know that certain parts of our planet are able to thrive and replenish if left alone.

Musically, I really wanted to try and capture a sense of scale, wonder, and profoundness which I personally feel when I reflect upon these incredible gifts we still find in nature – and what it would mean if we lost them all. It was a musical departure for me on this film in terms of harmonic language and instrumentation at times. It was so enjoyable getting a chance to write in a musical language which I don’t often get to explore, but thoroughly admire. I hope people enjoy the film and feel that the score resonates and helps take them on a journey.” – Patrick Jonsson 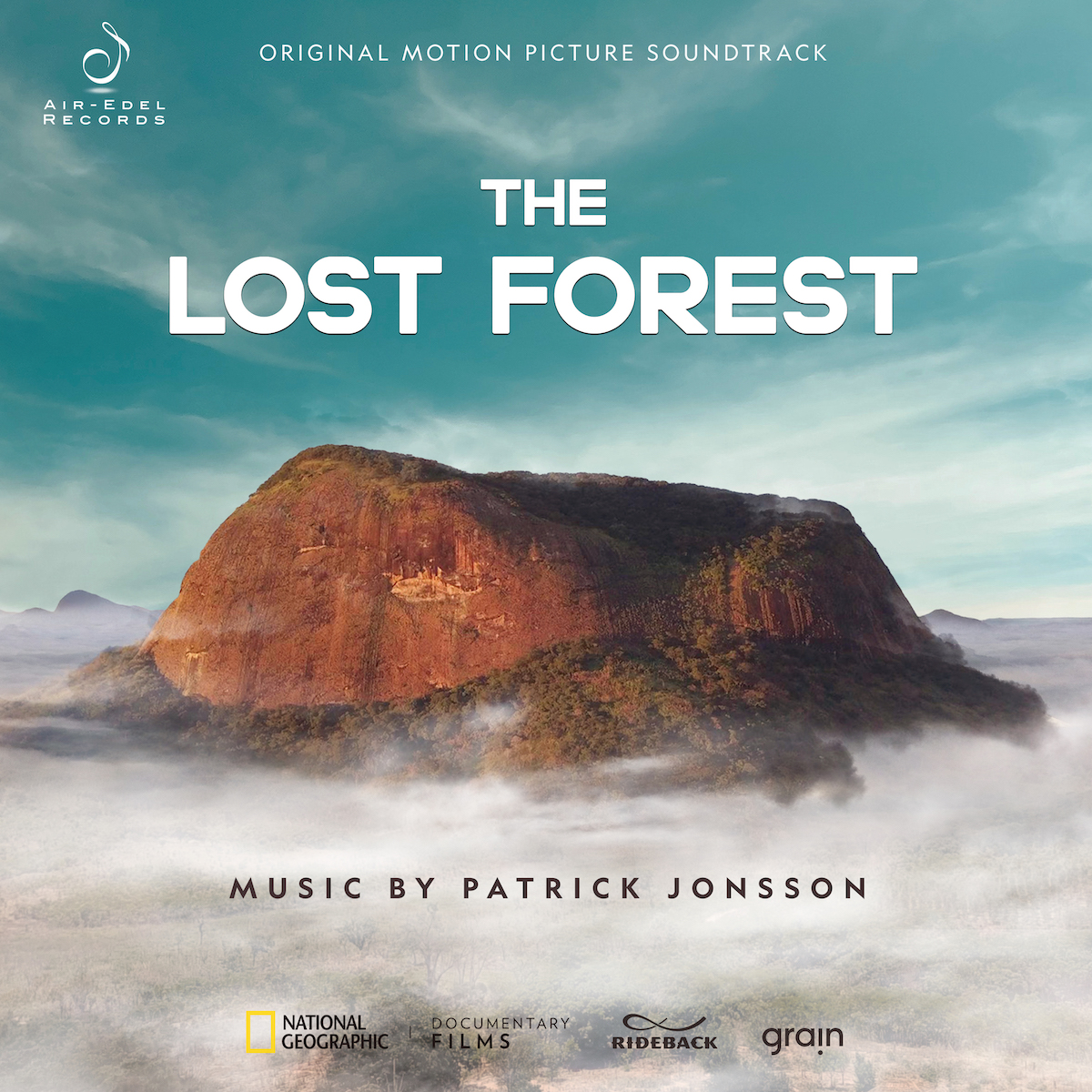