As the first in the trilogy of collaborations between composer Christopher Barnett and writer-director David Nicholas Wilkinson, Air-Edel Records release the original score from the 2015 feature film “The First Film”, today, 28th May 2021 across all major digital platforms including Apple Music, Amazon, Spotify, Tidal, and Deezer.

‘The First Film’ is the culmination of Leeds-born filmmaker David Nicholas Wilkinson’s thirty-three-year quest to prove that the world’s film industry started in Leeds, Yorkshire, England in 1888, through the work of Louis Le Prince, who subsequently went missing. Mark Kermode, film critic of The Guardian, described the film as “a flickering story that blends intrigue, industrial espionage, and possibly even murder“.

“One of the highlights of 2014 for me was scoring this fascinating documentary and working with David Nicholas Wilkinson for the first time. This was a story he had been trying to tell for over 30 years and when it became evident that only he could direct it suitably, I was very humbled to be asked to score a project so important to him.

I expanded David’s ideas for the music by employing late 19th Century romanticism, 20th Century intrigue and piano performance techniques to the score, depicting the magnificence of a bygone era alongside the mystery surrounding the inexplicable disappearance of Louis Le Prince, a forgotten titan in the history of film making.”  –  Christopher Barnett

“I have worked with Christopher Barnett now three times. Every month I have at least one composer approach me asking me to try them out. Why would I do this?

Music is very important to my films… I always want the music to represent a mood or feeling … I then say to Chris this is the mood I want, but better. He always delivers. It’s like he is in my head.”

John Schlesinger said to me that the secret of making a good film is at least 50% choosing the right people to work with you and then trusting them to get on with what they do better than you. 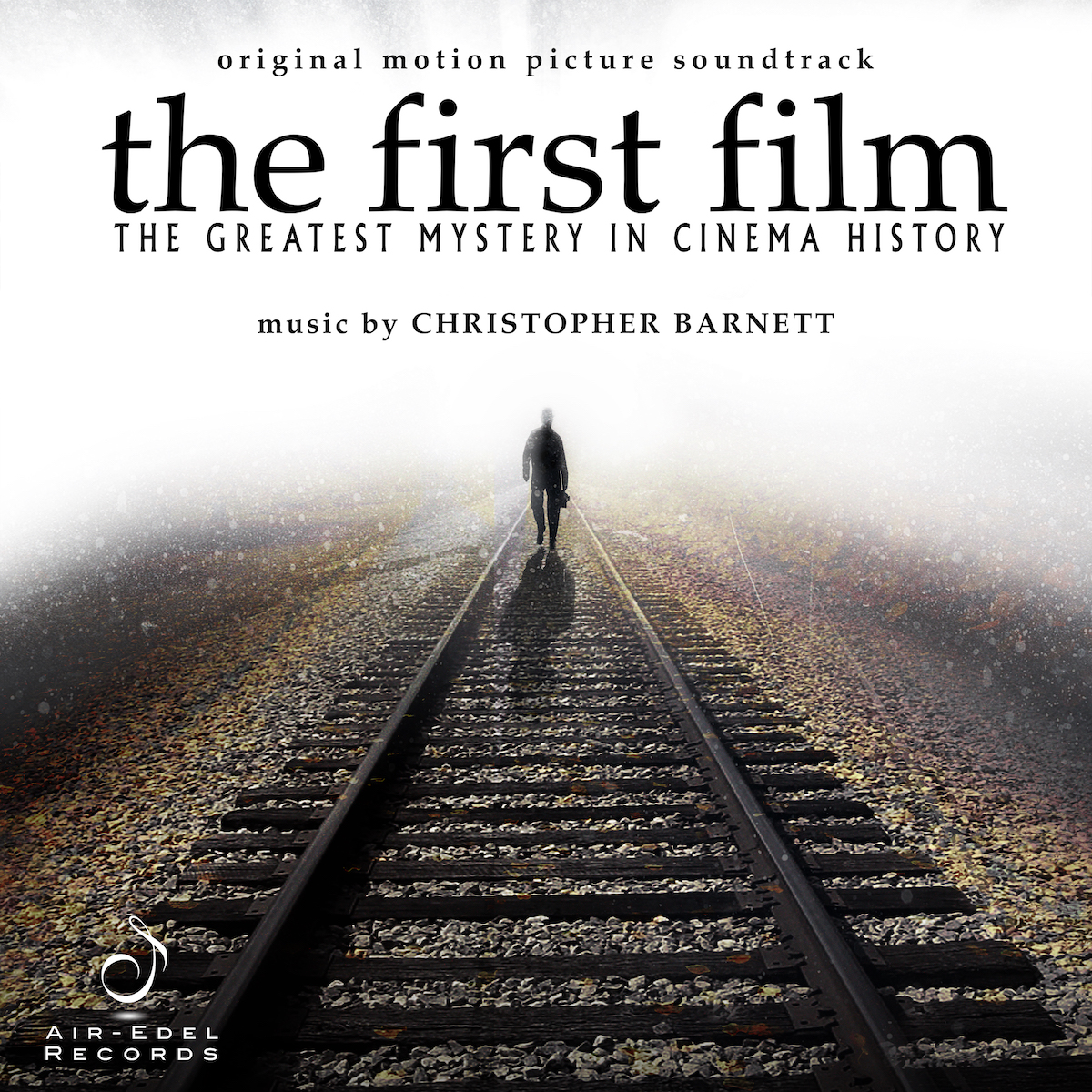