Dario worked closely with director Matteo Garrone, and the two found that they had a similar vision for the production early on. The composer and director both grew up with the Luigi Comencini directed ‘Le avventure di Pinocchio’ series of the 1970s, so the film is scattered with references, and Dario’s score artfully navigates the challenge of creating something fresh with hints to Fiorenzo Collodi’s score.

In the harmonic and melodic structures, you can hear a strong ‘Italian voice’, influenced by Dario’s upbringing in Pisa, and inspired by the works of Italian film composers of that time, such as Carlo Rustichelli, Nicola Piovani, Riz Ortolani, Claudio Simonetti, Piero Umiliani, Armando Trovajoli, and Alessandro Cicognini. 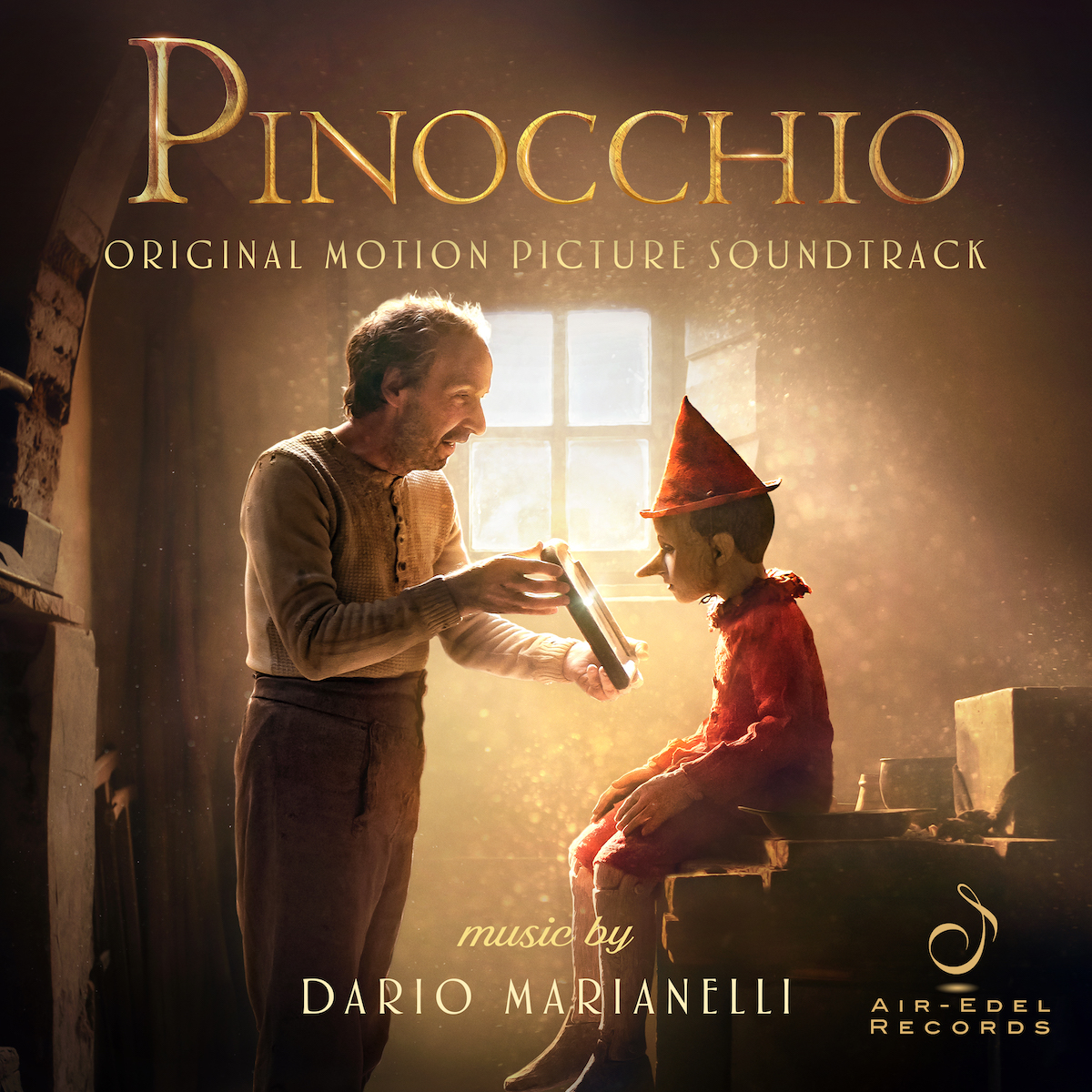 The Ivors Academy Presents: The Craft of Composition with Dario Marianelli
‘Pinocchio’ Released in UK Cinemas