Air-Edel Records released “Convergence: Courage in a Crisis” by Emmy-nominated composer Patrick Jonsson on 22nd October 2021. The album is available across all major digital platforms including iTunes, Amazon, Spotify, Tidal, and Deezer.

A collaboration that spans eight countries and 9 individual stories, Convergence reveals the power of compassion and community in the face of a crisis. Beginning at the onset of the pandemic, the documentary follows everyday citizens across the globe as they rise to the challenges of this upheaval in extraordinary ways – from a Syrian refugee fighting the UK government to include hospital cleaners and porters in bereavement pay to a doctor committed to serving Miami’s homeless community. But as this generation defining crisis begins to unmask deep-rooted flaws and inequities worldwide, their diverse journeys tell a more unified narrative about our common humanity and how, by coming together, great change can emerge from chaos.

“When approaching the score, I had lots of early conversations with Orlando the director where we talked about human voice and breath. Sonically there’s really nothing more human, so we wanted to try and find a way to weave these timbres into the score – to make the music feel very much alive; a symbol of what our characters are fighting for. As well as using vocals, I wanted the instruments and performances themselves to have a human quality. I asked my string players to play with as breathy a quality as possible for instance, and I also gravitated towards textures which had a suffocating/claustrophobic quality to them. A reflection of the sensation of being trapped in your body without breath, but also of being trapped in parts of society with nowhere to turn to for help.

It was important to me to musically try and capture the feeling of uncertainty and lack of resolution that we’ve all felt throughout the last year and a half. But on the flip side, there’s also a great deal of warmth in the film that I wanted to capture in the score. The characters we follow are all from completely different worlds, but they’re unified by their shared humanity and heroism – I wanted the music to help emphasise this shared experience by linking the characters through recurring themes.

We were fortunate enough to have a wonderful group of players contribute performances to the score remotely as well as in person. One of them, young Nandi Bushell was even featured on screen playing drums, which was exciting to coordinate logistically with the edit and turned out great I think. The pandemic and lockdowns made logistics a bit more difficult than usual, so I am truly indebted to the musicians and my collaborators who were able to bring life to the music and contribute from afar with so much heart and dedication.” – Patrick Jonsson 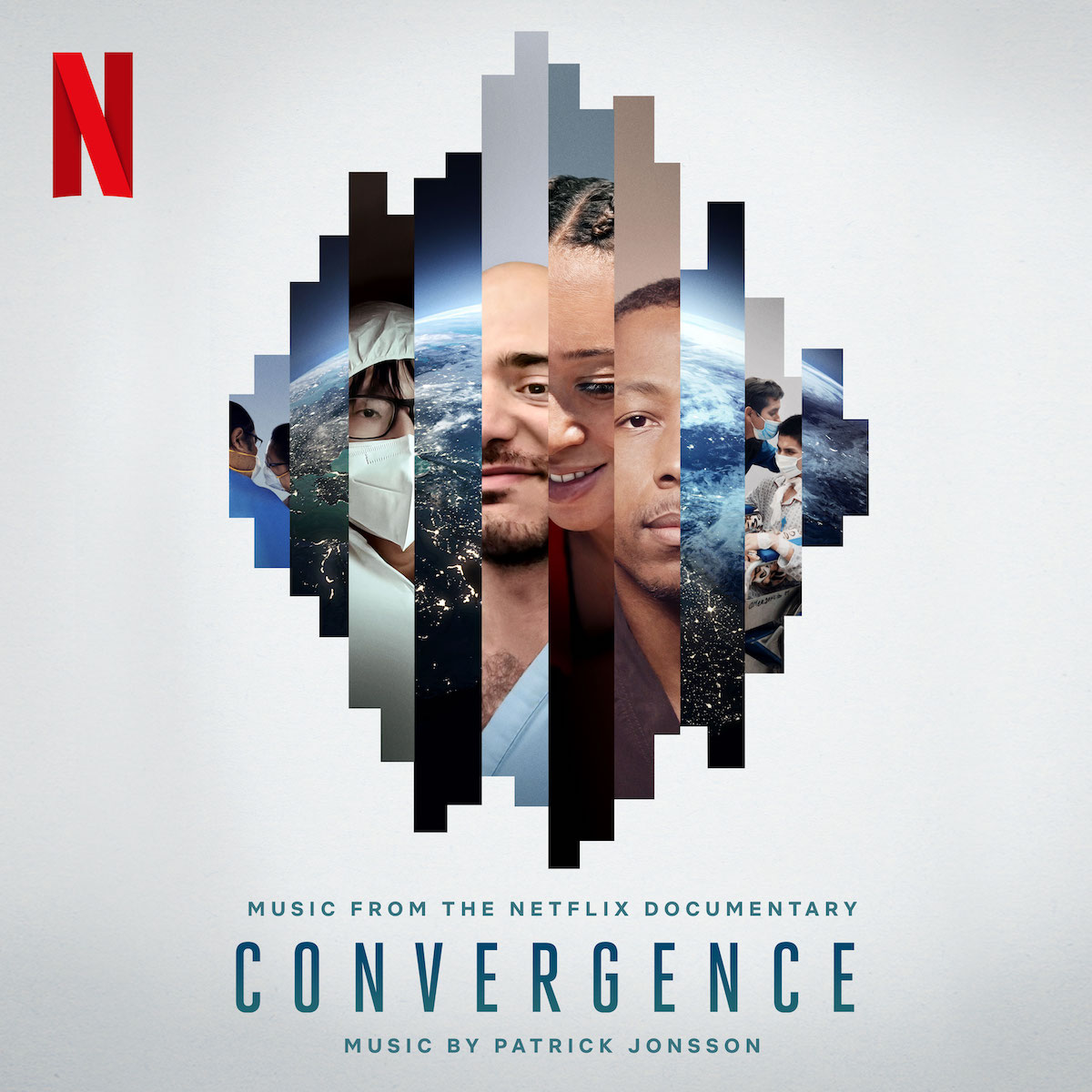