“Whisky Galore! tells the true story of the cargo ship SS Politician which ran aground off the coast of Eiriskay in 1941, releasing its cargo of whisky. The tale has been immortalised in several books, plays, musicals, TV documentaries and most notably in the iconic and highly acclaimed Ealing classic ‘Whisky Galore’. It relates to the battle between the Excise Men and the locals while trying to salvage a ship that was stranded off the Western Isles of Scotland, during Word war II, with a lucrative amber cargo on board, “that of 50,000 cases of Whisky”. The shipwreck and its cargo was like manna from heaven to the Islanders, as due to rationing the island was totally dry and without any type of alcohol.”

Maggie Rodford was the music supervisor and Nick Taylor recorded and mixed the score. 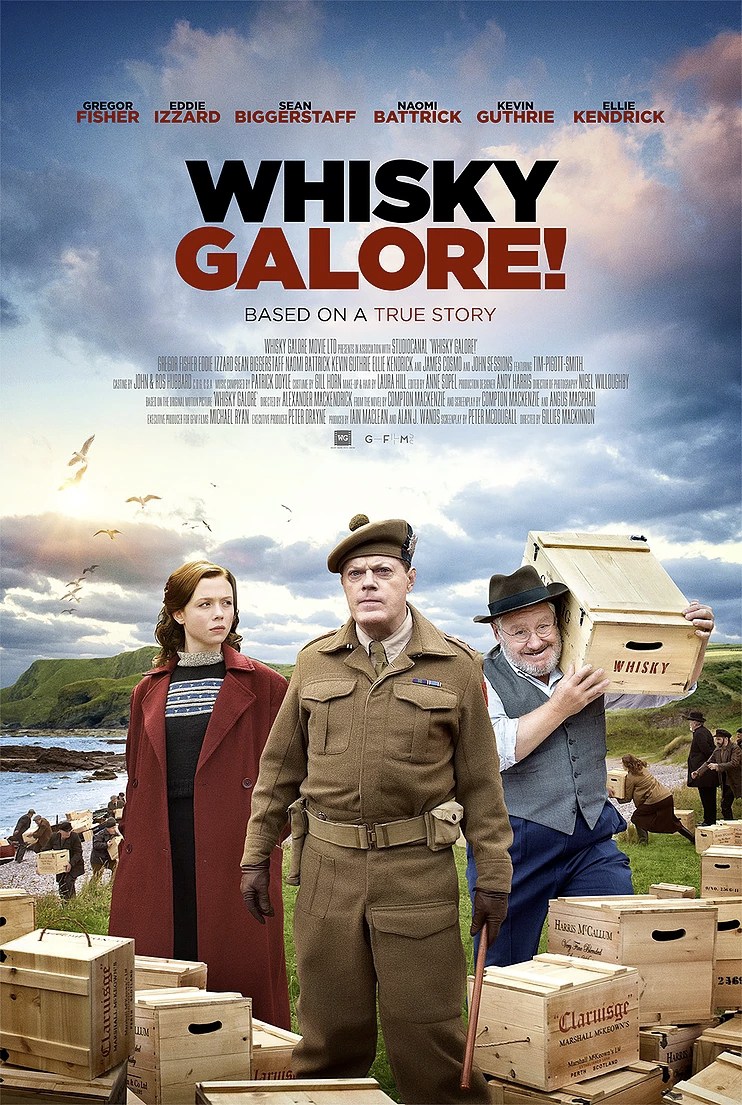