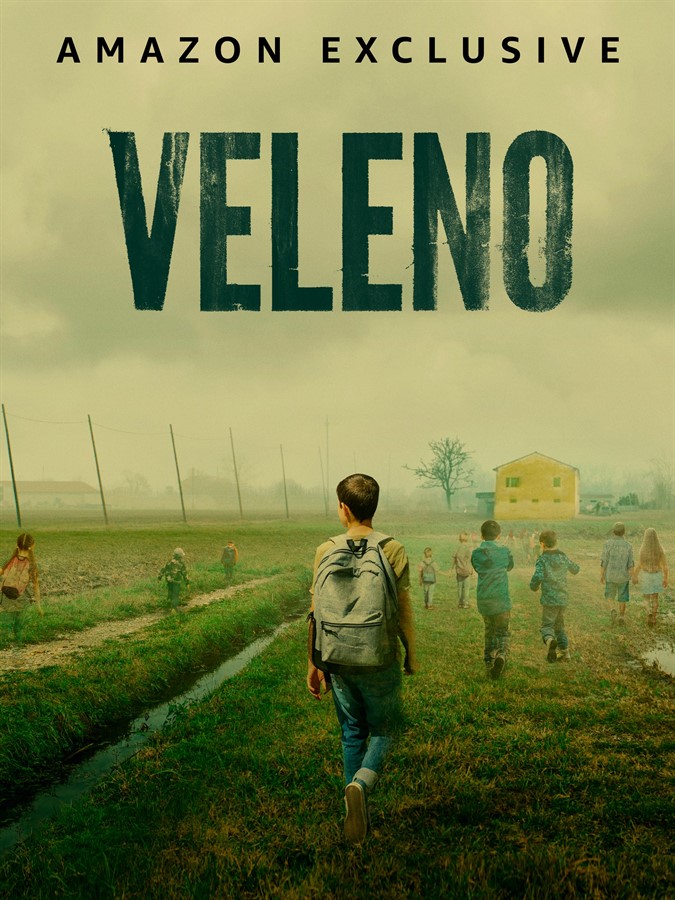 Chantelle Woodnutt was the score coordinator and the original soundtrack was recorded and mixed in Air-Edel Studio 1 by Nick Taylor and at Digital Records in Rome. Timeri Duplat was the music editor.

“In 1997 a peaceful provincial community is disrupted by a number of cases of pedophilia and satanism. The investigation leads to the discovery of an alleged sect led by a priest in the area. 16 children are removed from their families forever. 14 people, including parents and relatives, are imprisoned. 20 years later a journalistic investigation sheds doubt on the entire case.”