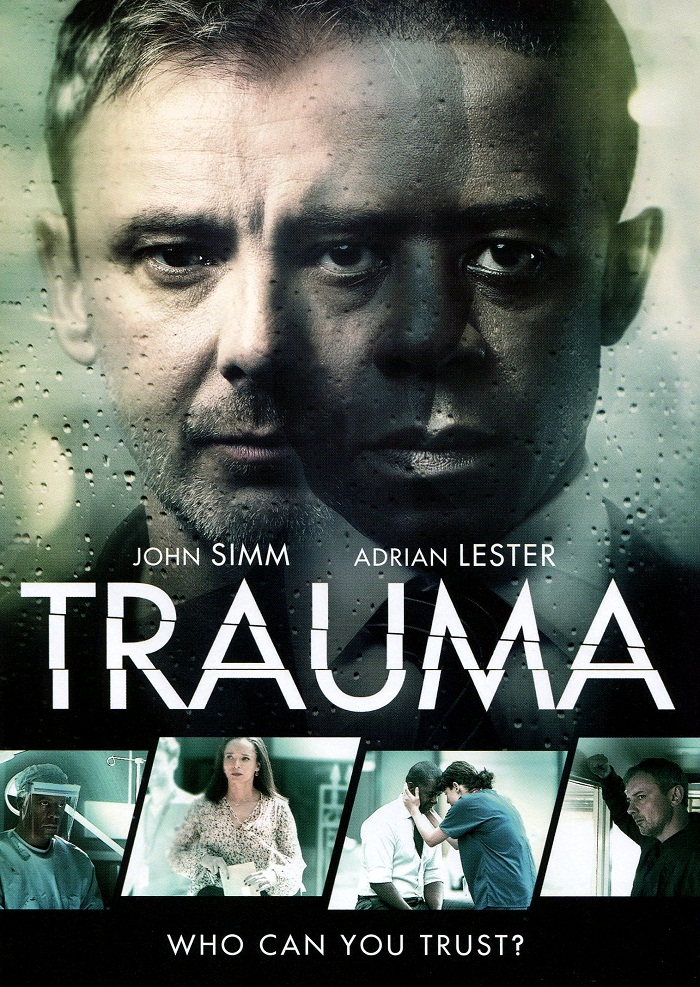 “The three-part psychological thriller centres on the lives of two fathers, Dan and Jon, whose lives collide when Dan’s 15 year-old son Alex is stabbed and tragically dies in the trauma department attended by high-achieving consultant Allerton.

Devastated, heartbroken and pushed to the edge, Dan believes Jon is responsible for Alex’s death. As he strives for justice, Dan begins to unpick the very fabric of Jon’s life as his own unravels in the wake of Alex’s killing.

Trauma is an intricate, fast-paced thriller that questions what makes a man good and explores what happens when the very institutions established to protect us and those who represent them, let us down.”