The Trial of Christine Keeler 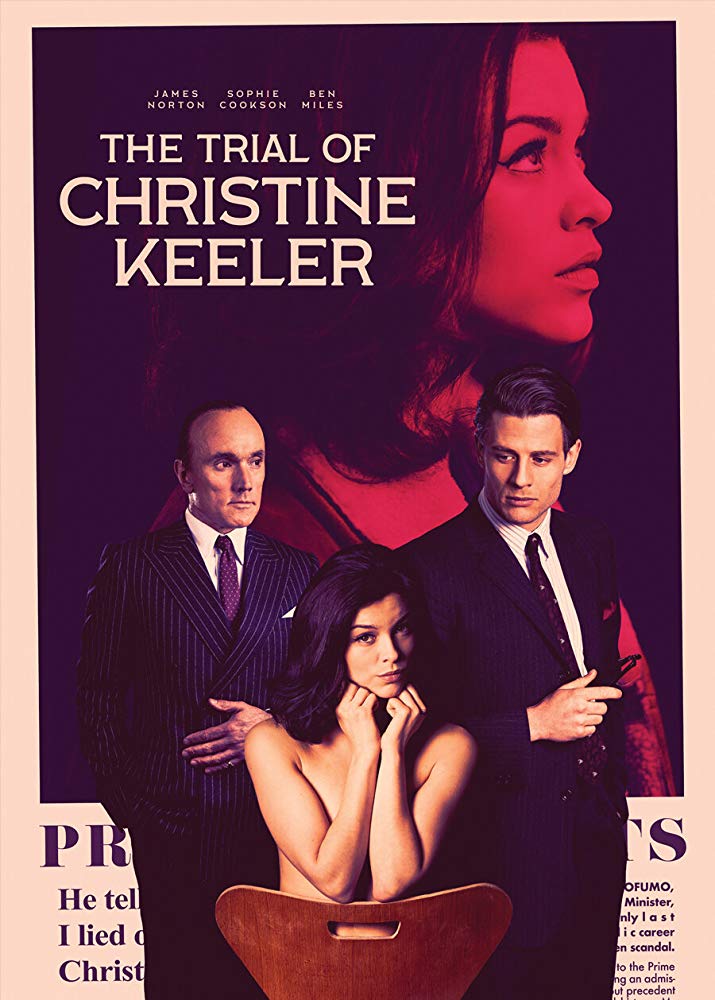 The Trial of Christine Keeler

Matt Biffa was the music supervisor for 6-part BBC One series ‘The Trial of Christine Keeler’, directed by Andrea Harkin and Leanne Welham, produced by Ecosse Films.

“The highly-anticipated series tells the story of the scandalous Profumo Affair in 1963.

At the centre of the storm was 19-year-old Christine Keeler – a young woman whom the powerful, male-dominated establishment sought to silence and exploit, but who refused to play by their rules.

Sex, politics, and the swinging sixties, this drama will go behind the headlines to tell the human story beneath the very public scandal. Sophie Cookson, James Norton, Emilia Fox and Ben Miles are all in the impressive cast.”

“A scandal imbued with a stylish exoticism”