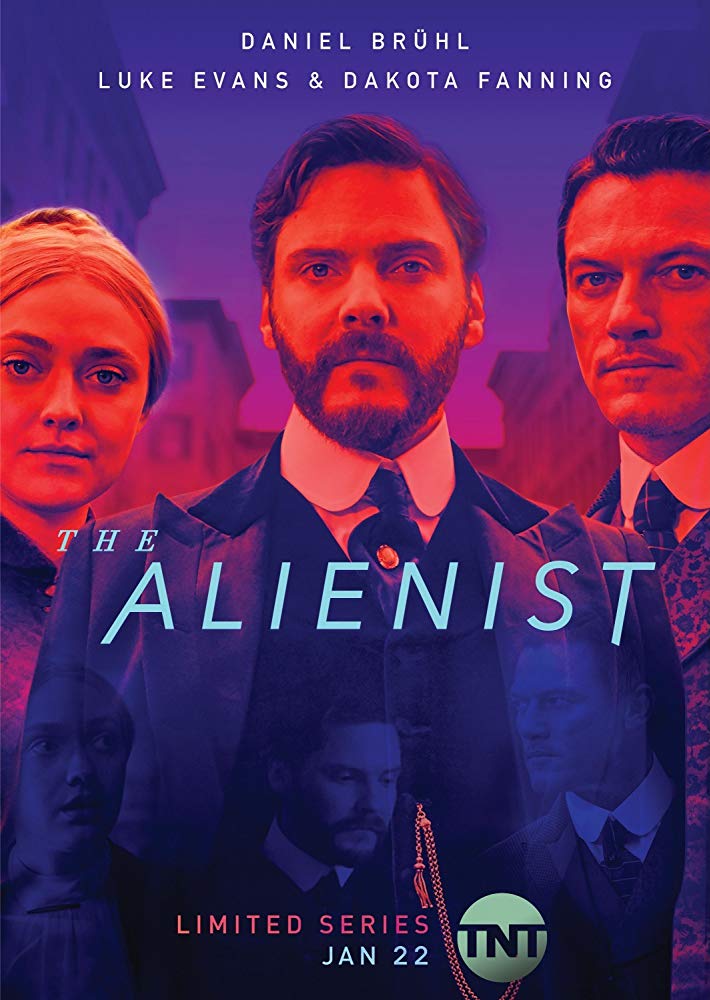 Patrick Jonsson composed additional music for TNT Drama series ‘The Alienist’, and Andy Glen was the supervising music editor for the production.

Artemis Fowl
I May Destroy You