One of Us Is Lying 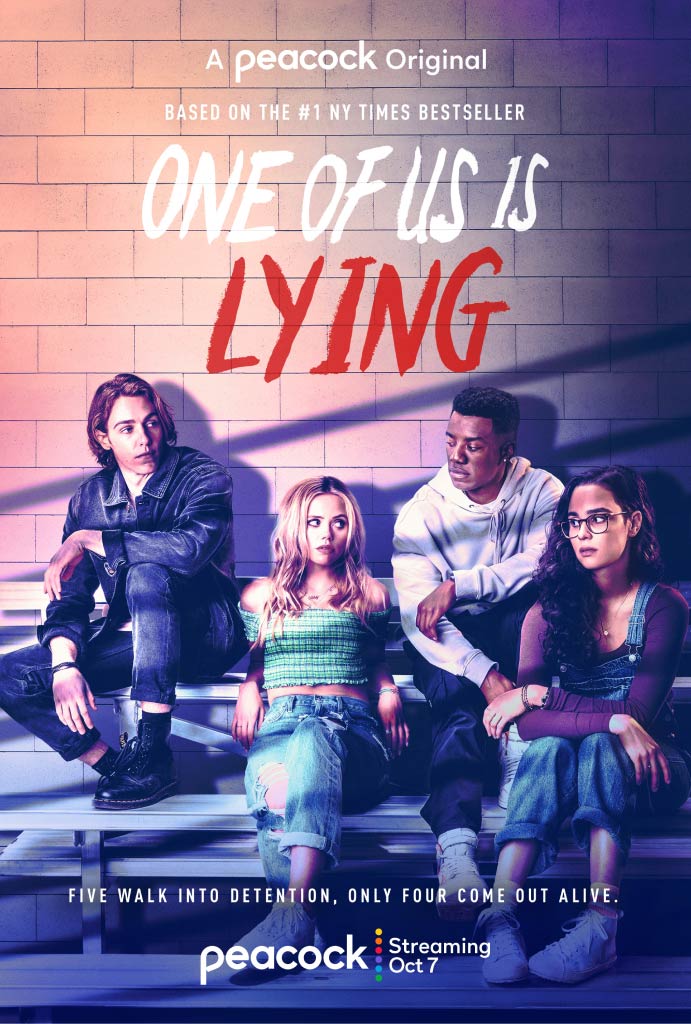 One of Us Is Lying

Matt Biffa and Ciara Elwis were the music supervisors for Five More Minutes and Peacock Original series ‘One of Us Is Lying’, directed by Jennifer Morrison. The series is based on Karen M. McManus’s New York Times best-selling novel.

“Mystery surrounds Bayview High when five students walk into detention and only four walk out alive, leaving one dead just as he was about to reveal life-changing secrets.”