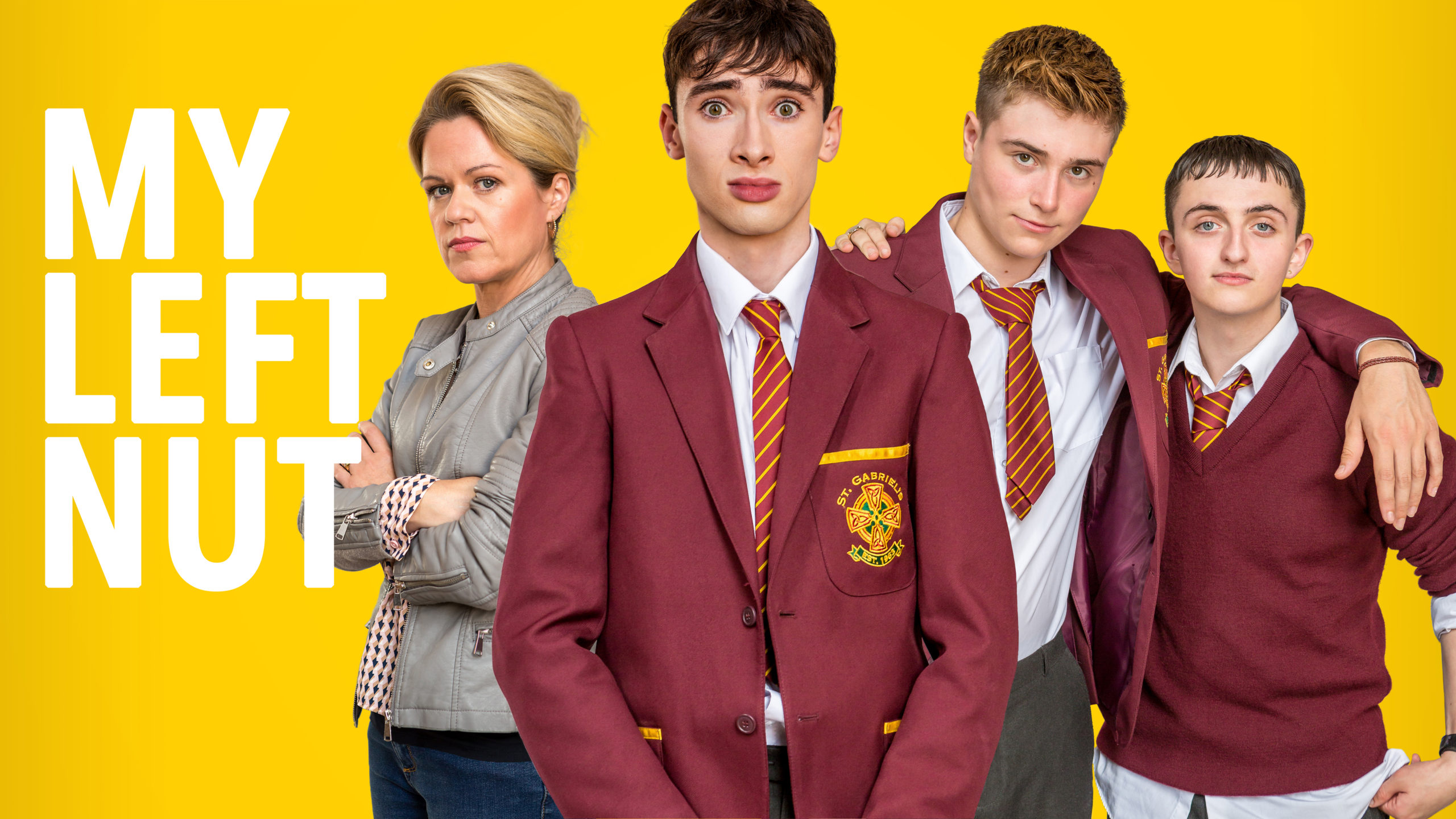 “The series follows school-boy Mick (Nathan Quinn-O’Rawe) and his journey after discovering a swelling on his testicle. He can’t tell his dad; he died seven years ago. He can’t tell his mum Patricia (Sinéad Keenan); she’s got a million other things on her plate. He can’t tell his schoolmates; there’s an upside to rumours about the bulge in your trousers… And it’s not like it’s going to complicate things between Mick and his first girlfriend anyway, right?”