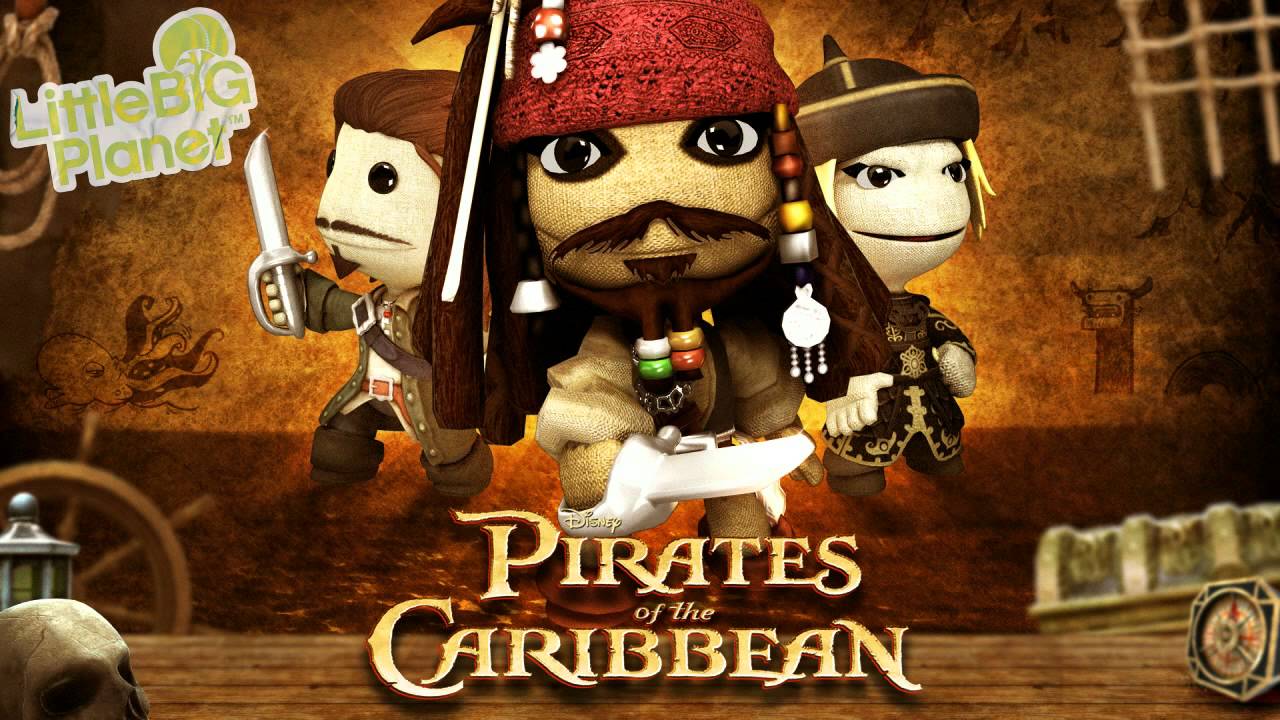 Air-Edel were the coordinators for Paul Thomson’s score for  LittleBigPlanet (Pirates of the Caribbean DLC).

“Weigh Anchors and hoist the mainsail, we’re setting sail for the Caribbean. Rumours say that the fearsome Davy Jones and his mighty Kraken have come to LittleBigPlanet to wreak havoc and claim some sack folk to serve as Davy’s Crew. Once again, it’s going to fall to Sackboy to locate the only ship on LittleBigPlanet that has any chance of sending him back to the bottom of the sea.

Set in the world of Disney’s Pirates of the Caribbean in which Sackboy searches for Davy Jones and the mighty Kraken.”