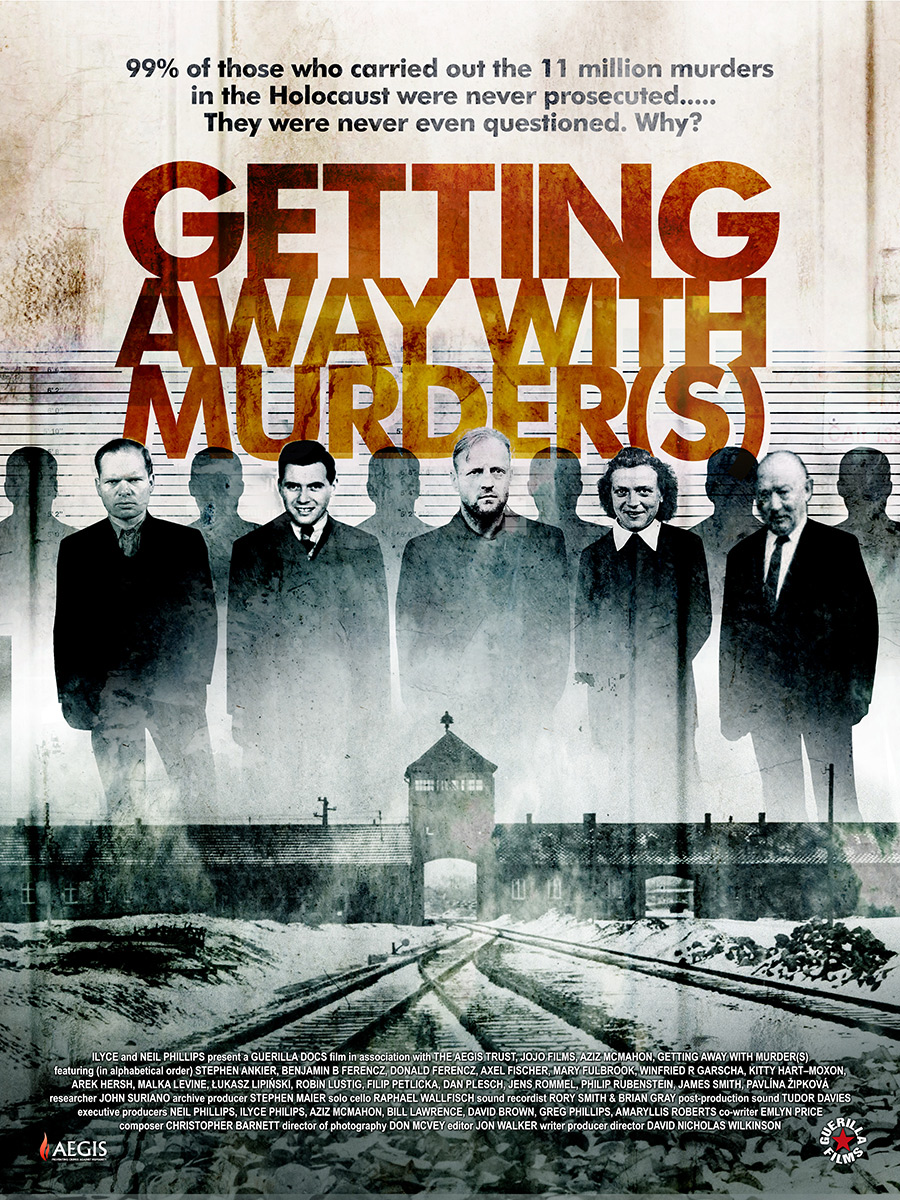 Christopher Barnett composed the original score for Guerilla Films’ documentary ‘Getting Away with Murder(s)’ directed by David Wilkinson.

“11,000,000 innocent men, women and children were murdered in the Holocaust. Up to one million people carried out the orders to murder Jews and other civilians. Only 1% were ever brought to court in Germany, and 6,600 were found guilty.

Director David Wilkinson’s sole motivation for making Getting Away With Murder(s) was to find out precisely why so many were actively permitted to get away with their crime(s) – the crime of mass murder on an industrial scale.“