Simon Slater was the composer and sound designer for the Donmar Warehouse production of ‘Europe’, directed by Michael Longhurst.

“This is what a border is. A magic money line.

Something changed today. The trains are no longer stopping at the station on the border and no one knows why. Plus, the stationmaster suddenly has two new arrivals to deal with. Arrivals that will divide the local population.

This prophetic early masterpiece from David Greig explores our complex relationship to Europe – as a continent, a refuge, an idea.” 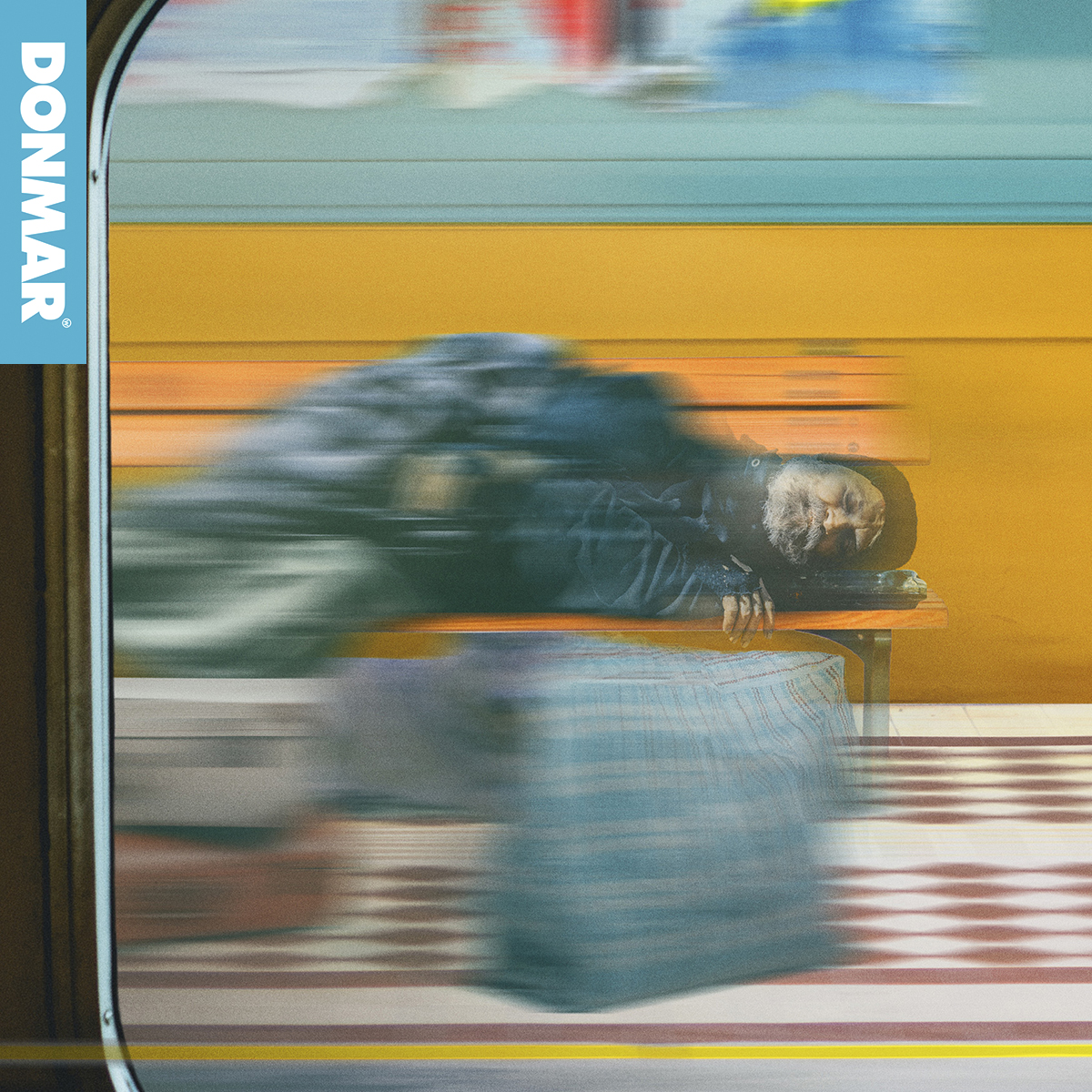