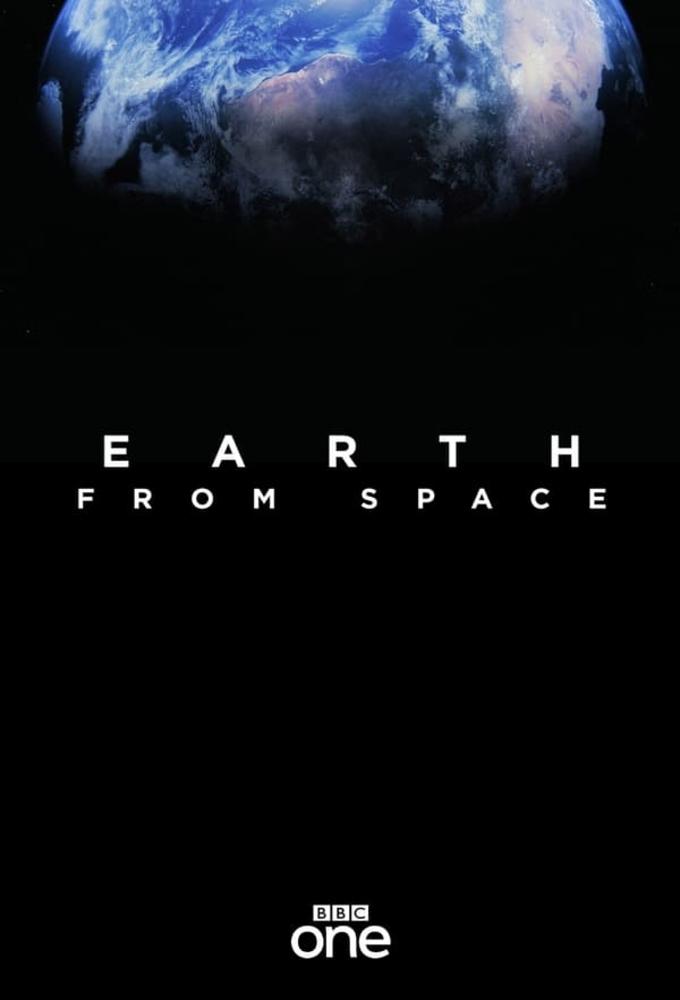 “Using high-tech satellites, this breakthrough show captures every corner of the globe in unprecedented detail, giving our planet a health check – and its findings are spectacular. The first nature programmes went as close to the animals as the crew dared without becoming their subject’s lunch. Later, remote devices with super-zoom lenses took viewers eye-to-eye with species.

The latest breakthrough series in the genre, though, starts by massively backing away. Emperor penguins in Antarctica or Amazonian manatees are first seen from 36,000km above, in images captured by satellites. Earth from Space, is billed as a “new perspective”, and it spectacularly delivers. While TV viewers are familiar with the medium’s visual rhythms, from closeup to long-shot, this show takes them to the absolute extreme.” – The Guardian.