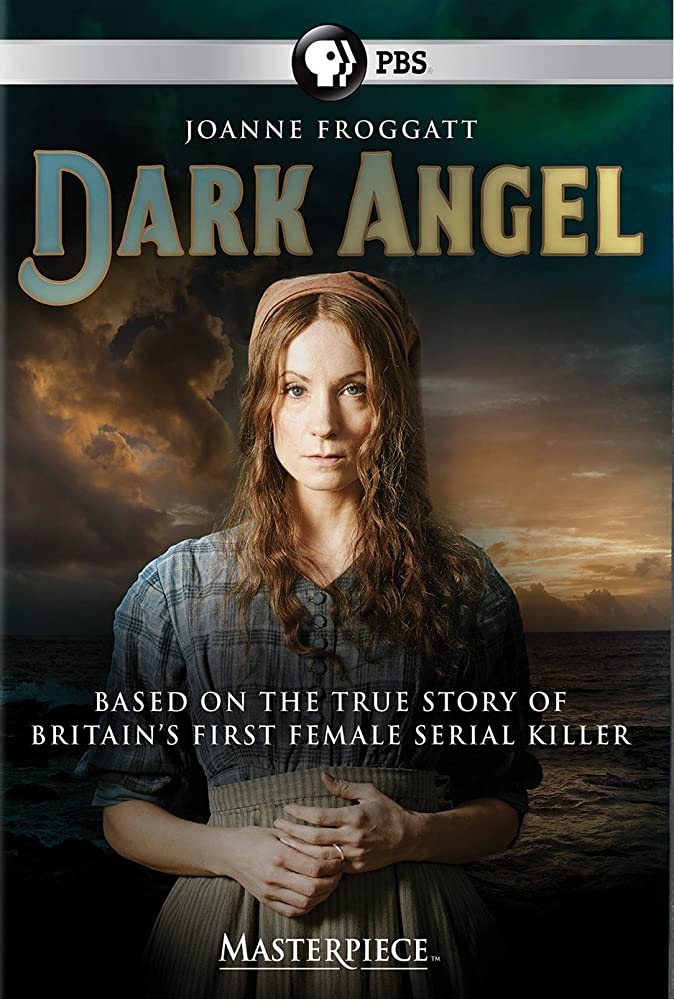 “In this two-part period drama for ITV, Golden Globe Award-winning actress Joanne Froggatt plays the real life Victorian serial killer Mary Ann Cotton. The gripping story tells how Cotton, originally from the North East of England, set about poisoning her victims with arsenic over an eight-year period in an apparent attempt to benefit from insurance money. Among her victims were her husbands – she married four times – and she was hanged in 1873 after being convicted of murdering three of them.”