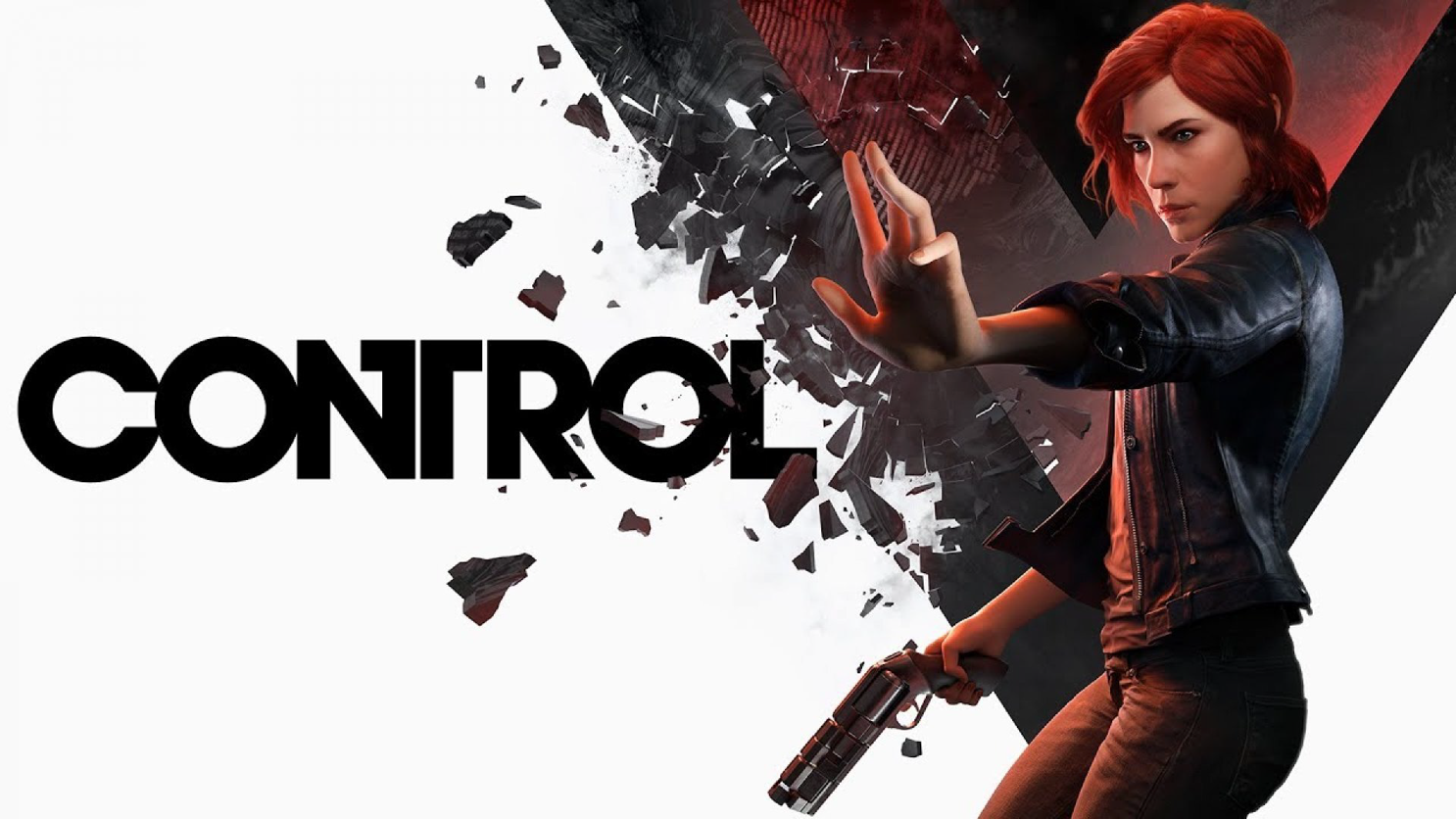 Air-Edel’s Martin Stig Andersen and fellow composer Petri Alanko wrote the original score for the video game, Control’, for Remedy Entertainment, for which they recieved a BAFTA nomination.

Combining Andersen’s experience with creating eerie compositions with Alanko’s unique blend of orchestral and electronic arrangements, the renowned duo joined forces to form an otherworldly soundscape for ‘Control’s’ mysterious world. ‘Control’s’ score is being carefully crafted to back an ever-changing world that juxtaposes reality with the unexplainable. Andersen and Alanko’s scores will mirror ‘Control’’s dynamic gameplay elements by evolving around the game’s moments of stirring surrealism and fierce action.

“After a secretive agency in New York is invaded by an otherworldly threat, you become the new Director struggling to regain Control. This supernatural third-person action-adventure game will challenge you to master a combination of supernatural abilities, modifiable loadouts, and reactive environments while fighting through a deep and unpredictable world.”

‘Control’ is available for physical and digital retail on PlayStation 4 and Xbox One, with a simultaneous digital launch on the Epic Games store for PC.