“Churchill was mad about films, arguably more so than almost any other politician in history, but the true extent of his use of it as a propaganda tool has not been previously explored.  In 1934, one of Britain’s most celebrated film producers, Alexander Korda, signed up Churchill as a screenwriter and historical advisor, and a unique collaboration began.  Churchill provided script notes for Korda’s productions and also penned an epic screenplay. When war broke out, their collaboration became of immeasurable importance. Korda was sent on a spy mission to Hollywood with the aim of bringing America into the war with spectacular results.
Using previously undiscovered documents, that mission and the friendship which underpinned it is explored for the first time in a new documentary by writer-director John Fleet. “ 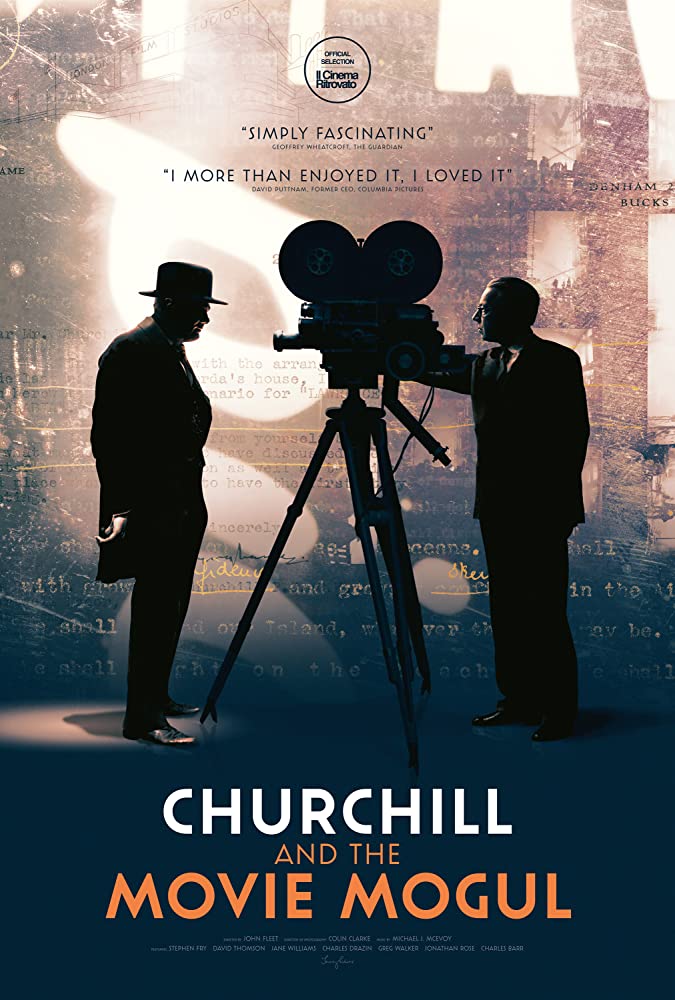