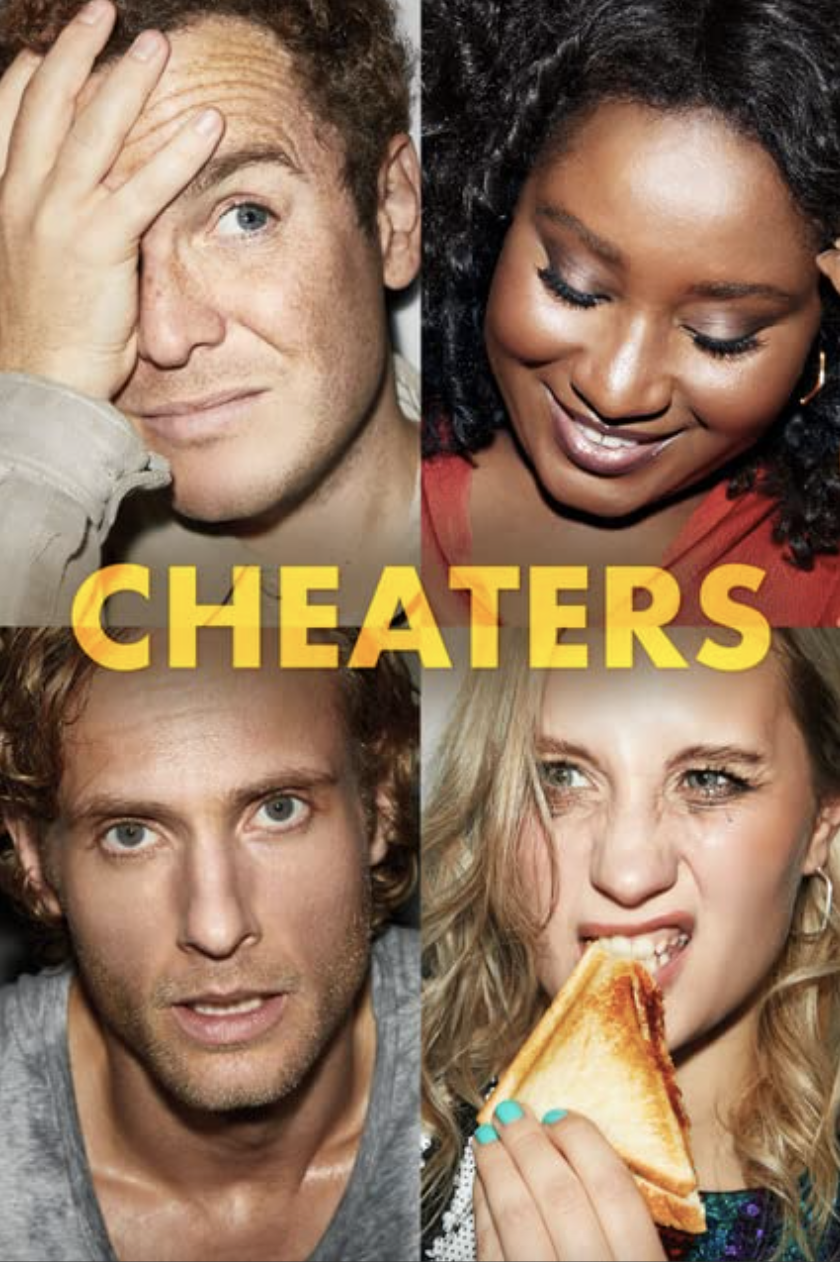 Matt Biffa and Ciara Elwis were the music supervisors for Clerkenwell Films’ series ‘Cheaters’, released on BBC One. The series was written by Oliver Lyttelton and directed by Elliot Hegarty.

“Cheaters tells the story of a chance meeting after a cancelled flight that leads to an unlikely night of drunken airport-hotel sex between two strangers in their late twenties, Fola and Josh. The next morning, as they rush to make the rescheduled flight, both admit they are with other people – Fola is married to Zack, and Josh is in a long term relationship with Esther. After arguing at the airport and ignoring each other on the plane, they finally agree their night of passion was a mistake and go their separate ways. But as Josh gets off at the bus stop next to his flat, he’s horrified to see Fola pulling up in a taxi across the road and heading into the house she has just bought. Josh and Fola are going to be neighbours. And to make life more complicated, Esther and Zack are keen to be friends.”