“Frances works on the books pages of a Sunday newspaper. She’s quiet and capable, but nobody takes much notice: her face is pressed to the window, on the outside, looking in. One evening, driving back to London after visiting her infuriating parents, she comes across an upturned car crumpled on the side of the road. She waits with the injured driver, Alys Kyte, until the ambulance arrives. Later, when Alys’s famous family gets in touch, Frances finds herself for the first time ushered into the world on the other side of the window. And she begins to wonder: what would it take to become a player?”

A gripping psychological thriller that excavates the fault line that separates the entitled from the unentitled. The show is ran from 25th February – 30th March 2019. 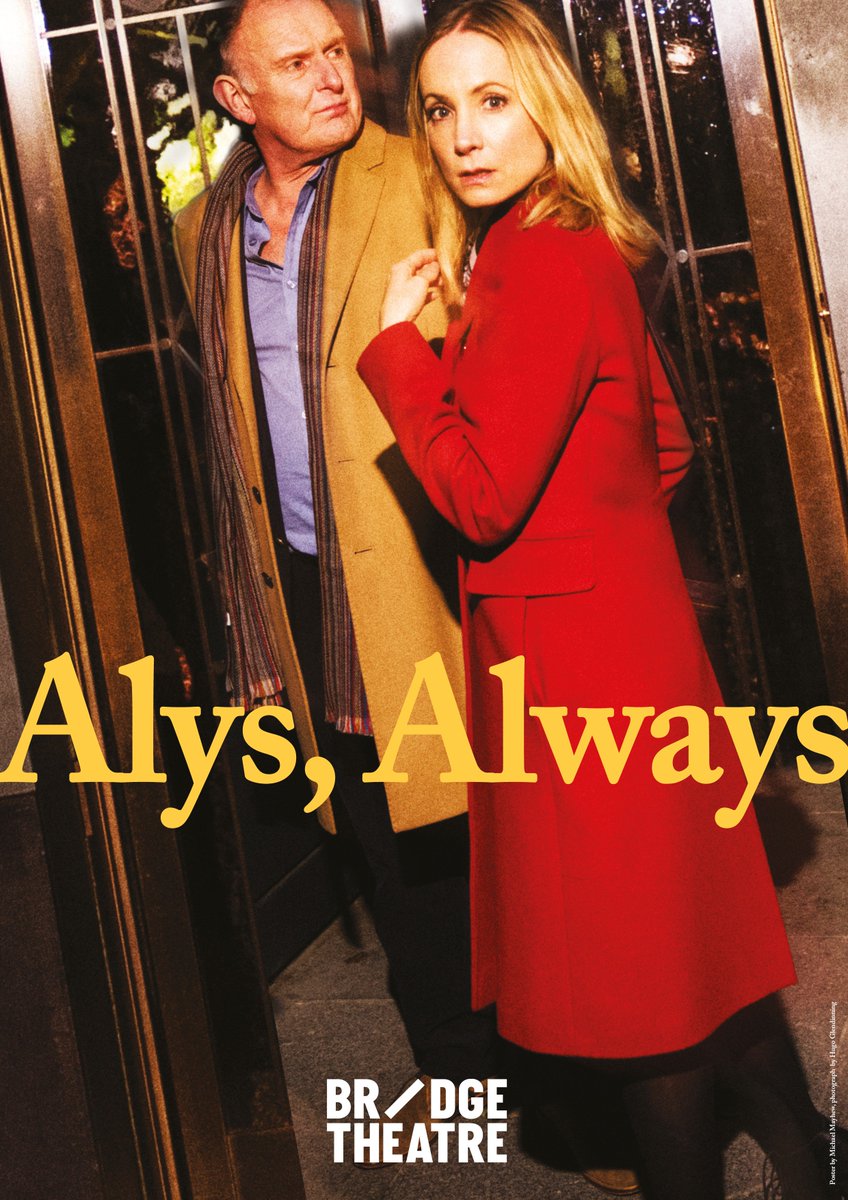