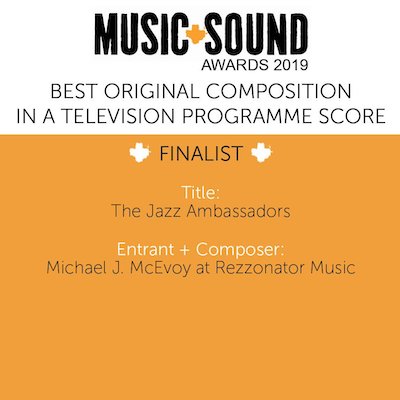 Michael has been nominated for his score for Peabody award-winning documentary ‘The Jazz Ambassadors’, directed by Hugo Berkeley. The score was recorded, mixed and mastered in Studio 1 by Nick Taylor.

Samuel has received his nomination for his trailer music for Braven Films’ feature ‘Disobedience’, starring Rachel Weisz and Rachel McAdams.