Alexandra Harwood co-composed the original score for ‘The Escape’ with Anthony John. The feature was written and directed by Dominic Savage and stars Gemma Arterton and Dominic Cooper.

“Tara is a housewife in suburban London who’s raising two young children while married to an overworked, self-absorbed husband. In desperate need of a change, Tara makes the bold decision to leave everything behind and buy a one-way ticket to Paris. Her newfound freedom and journey of self-discovery soon gives way to the realization that walking out on your life isn’t so simple.”

Maggie Rodford was the music supervisor and the score was recorded, mixed and mastered in Air-Edel Recording Studios by Nick Taylor.

The original motion picture soundtrack was released with Air-Edel Records. 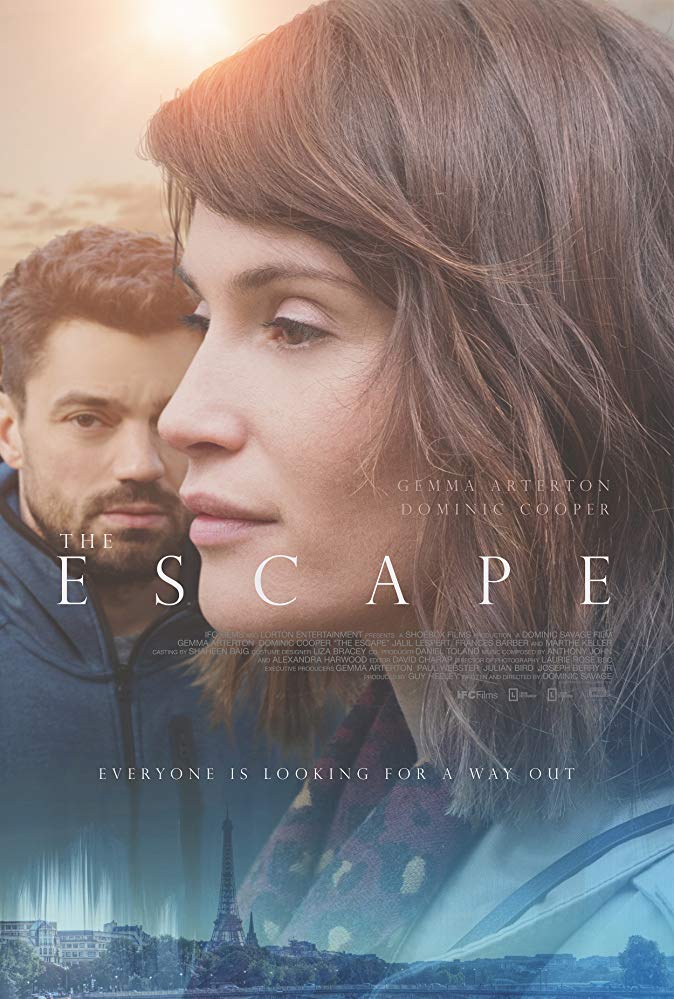